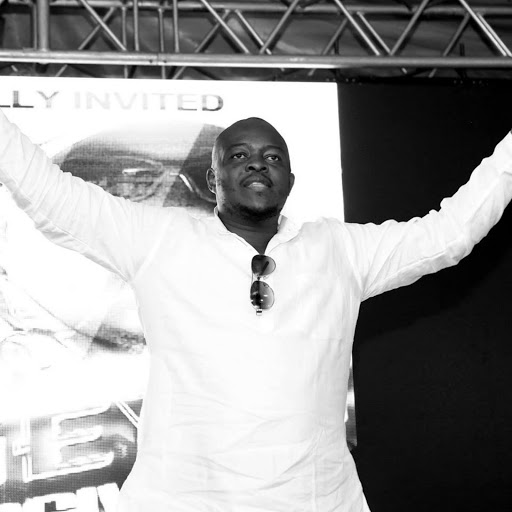 Before his death, he outlined how he would like his wealth distributed.

He had a written will and a video one.

The written will was written on February 20, 2015, where he appointed his widow, Tracy Kamene, and sister Jacqueline Vivian Akinyi as joint executors of his estate. 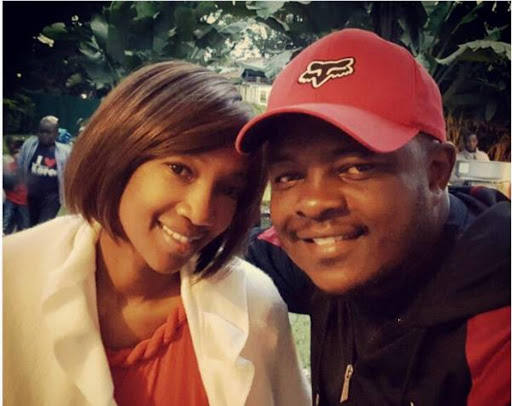 The late Big Kev with the wife Tracy

A year later, he revoked the written will and recorded his last dying wish in a video on his mobile phone where he disinherited his widow and appointed his sister as the sole executor of his last will and testament.

She told the judge that she had no issues or differences with the husband prior to his death and that the video surfaced as an after thought and had many inconsistencies. 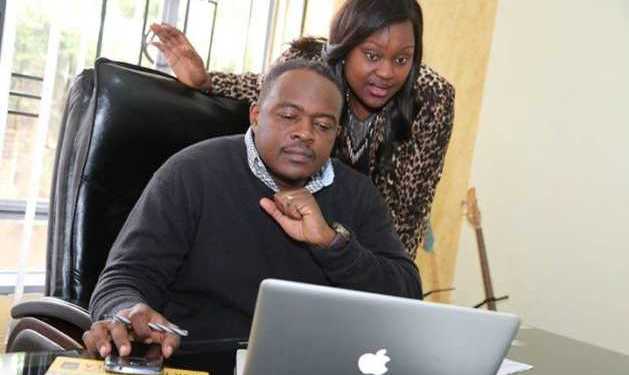 The late Big Kev with the sister, Jackie

Jackie defended herself saying her brother had made her a signatory to his bank account and handed her the keys to his safe deposit box and gave her instructions on how to handle family and business-related issues.

Justice Lydia Achode ruled that the video recording was invalid and that the written will be used to share his wealth.

"On the deceased’s capacity to make an oral will, it was submitted that there was reasonable and justifiable apprehension that at the time of making the audio-visual recording his mental health had deteriorated. Counsel asserted that as reflected in the transcript of the audiovisual recording, the deceased could not recall his properties with any degree of specificity and could not recall and/or give details on some of the bequests. The case of Estate of Murimi Kennedy Njogu (deceased) [2016] EKLR was cited where the court established the threshold necessary to determine testamentary incapacity."

According to the law, an oral will only stand if there is no written will and the person dies within 3 months of recording the oral will.

Gachunga was a licensed gun holder and operated his spare parts shop in Industrial Area, Nairobi. His wife worked at the shop.
Crime
1 month ago