•Acting really depends on which production and which TV, some people act for free due to love and passion for art. 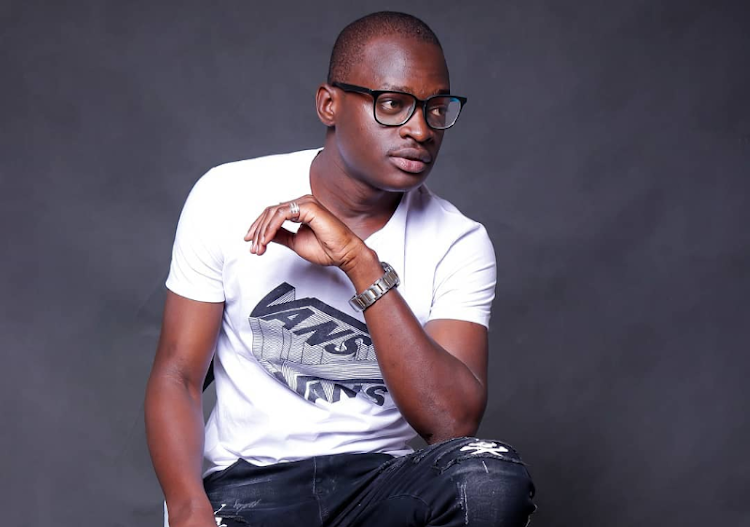 Kenyan actor Victor Msafi known for his acting role on the local show Zora has shared how he once sold a phone to get fare to go for rehearsals.

According to Victor, this happened at the time he was just trying to make ends meet. Speaking exclusively to Mpasho, he shared

''I remember times when my house was locked and I didn't have anything for survival.

So I sold my kabambe phone at 350 just to get fare for aunty boss of NTV audition but I did not get the chance.

I didn't qualify, I was told to try and do something apart from art.''

Having started acting while in form 3 Victor did not give up, as he went ahead to create his own content

''I have been acting since form 3 participating in high school drama.

I have acted in papa shirandula, then I later started my own production at lolwe tv, called chako Chon ber.

Many casts left because we were not being paid, then I later upgraded to Maisha Mabuyu which is still an active program on Lolwe tv up to date.''

Victor, who currently acts as a lawyer on the local show on Zora, says he landed the role due to his persistence after he showed some of his jobs.

''I looked for producers contact and explained myself to him, showed him a  few jobs I have done.

Luckily by God's grace, he agreed to give me a role that is still up to date.

I have never seen such humble people as my bosses.''

'When I was starting to cook is when I heard Amira's voice outside.She was calling me a prostitute.
Entertainment
3 months ago

''Acting really depends on which production and which TV, some people act for free due to love and passion for art.

Colour doesn't matter on-screen what matters is the content.''