Nadia Mukami speaks on charging Ksh 10M for a collabo 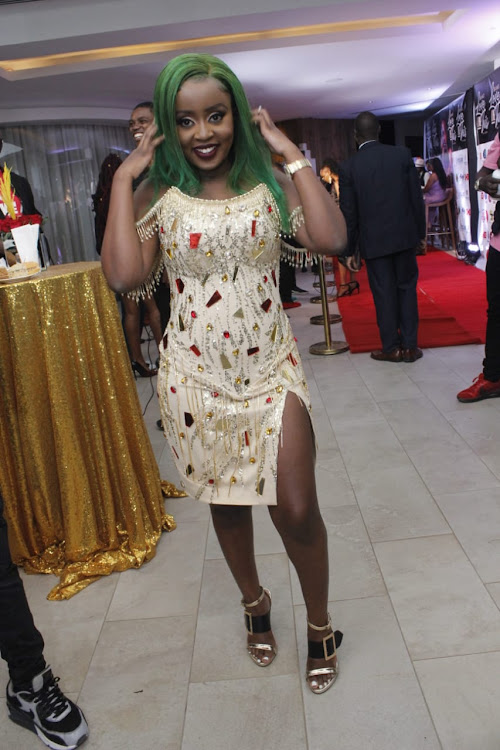 African Pop star Nadia Mukami has cleared the air on charging 100, 000 dollars for a collabo.

When Bahati released the Fikra za Bahati song, he asked for a music collabo with Nadia Mukami.

The pop star then told him that she will charge 100, 000 dollars for it. This amounts to approximately 10 Million Kenyan money.

Yesterday, during the Love like this Album launch, Nadia said the comment was a joke that should not be taken seriously.

"People blew it out of context, i forgot to put emojis so they took me seriously. I am open to any collabo. If someone is talented they can speak to my management," she said. 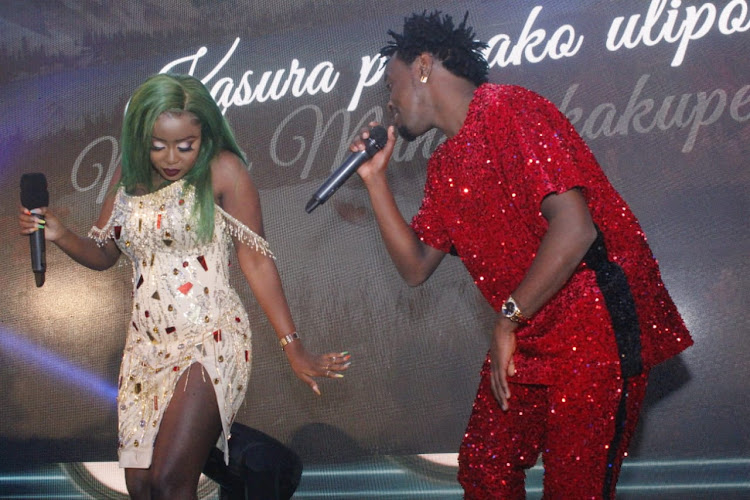 Other than his music career, Nadia is a member 7's creative group that is made up of female entrepreneurs.

They deal in businesses such as bulk sms, managing artists photography and other art related businesses.

She is currently working on a music album.

Bahati, 'I have never smoked nor taken alcohol!'

Bahati set the record straight that he has never smoked nor has he ever taken alcohol.
Entertainment
1 month ago