Exclusive! 'I can only do a collabo with someone 3 times bigger than Octopizzo,'Bank Otuch hit maker says 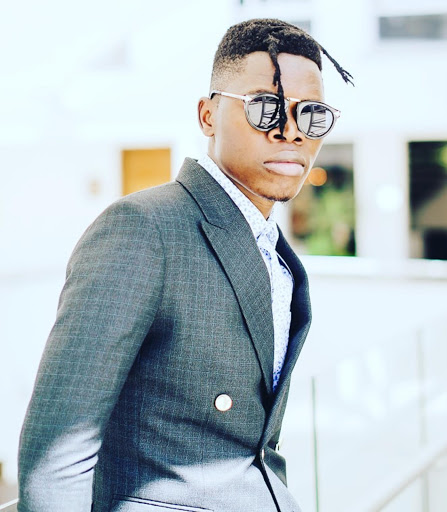 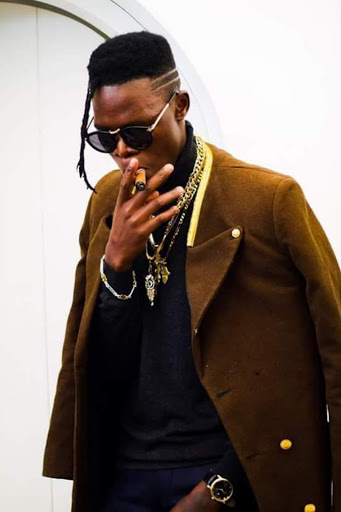 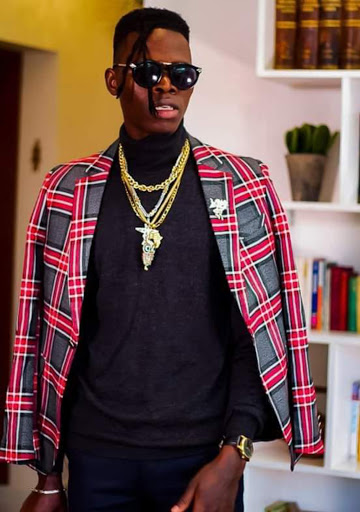 Musician Vicmass Luodollar has said that he will not settle for less in his upcoming songs.

The singer, who became a hit after his Bank Otuch song with Octopizzo now aims at soaring greater heights.

"Collabos are not so important for me coz only one artist benefits from it. The collabo I want to do it with someone who is three times bigger than Octopizzo. I don't know which Kenyan artist can be that big. Any collabo that I will do with a lesser artist is just to give back to the Kenyan entertainment industry," said Luodollar.

Speaking Exclusively to Mpasho, Luodollar also said that he is satisfied with the progress he is making in his music career.

"I am doing very well in my Music. I am not a musician who will walk around radio stations begging producers to play my music. I have my own model and am making my own money. Am one of the happiest and consistent musicians in Kenya. I don't want to be the kind of artist who shoots and when he falls he can not recover again. I thank God, am very happy with what am getting. I don't want to suffer from pressure in the industry."

He told off naysayers who feel that he would not have risen to stardom without his collabo with Octopizzo.

"Anyone who says that Bank Otuch would not have been a hit without Octopizzo knew me after Bank Otuch. Niliomoka huko 2014, it is just that Octo was bigger than me,"

Recently, he has changed his music strategy by uploading songs on other DSPs apart from You Tube.

"YouTube is not favourable for many music artists in Kenya. you can find a musician having 1 Million views on YouTube but when the revenue is calculated, you don't get enough money. A big shout out to Musicians getting good money on YouTube, " Luo Dollar said.