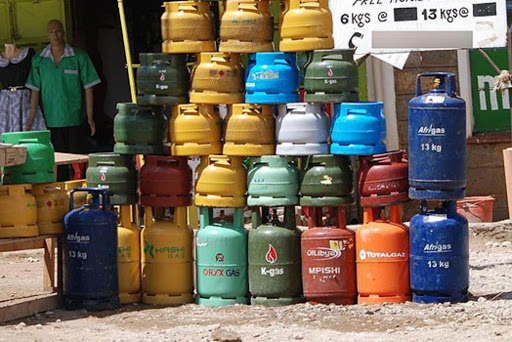 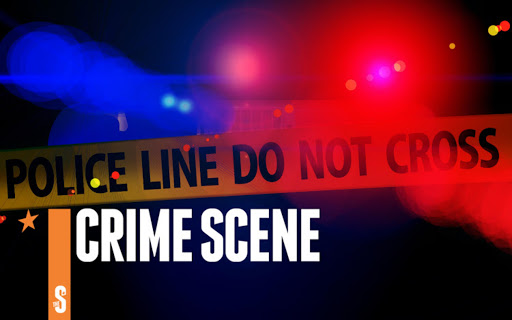 A 7-year-old girl died instantly after a heap of 10 gas cylinders fell her while walking along Salim road in Kawangware.

Pendo Mumbi Muoki, a PP2 pupil at Bridge International Academy was in the company of her aunt when the incident happened on Tuesday evening.

The gas cylinders that had been put outside a shop were destabilised by the tremor of a flat roller working on road construction.

According to the shop owner, the machine caused a tremor at the shop when Pendo was passing by, leading to the fall of about 10 filled gas cylinders.

Police officers who arrived at the scene said that they found the girl lying in a pool of blood as her parents watched hopelessly.

Nairobi police boss Augustine Nthumbi said that they have launched investigations on the matter.

Contractors working on the road are set to be questioned and officials from the Energy and Petroleum Regulatory Authority (EPRA) to help in the investigations.