Exclusive! Twendi Twendi singer vows not to date broke man even after backlash from fans 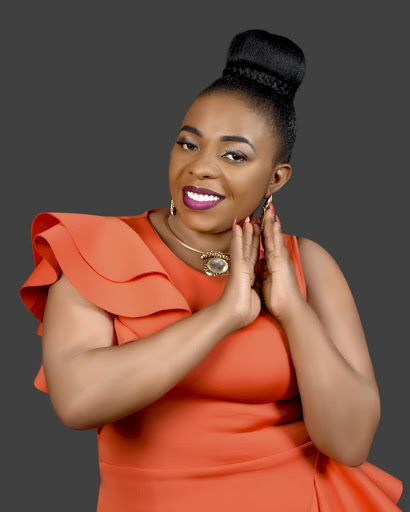 Twendi Twendi singer Justina Syokau has held her earlier stand on broke men even after receiving backlash from Kenyans.

In an exclusive interview with Mpasho, the gospel artist said that she is unbothered by what people say, and stands to her own principles.

"I have nothing against anyone, because people have to talk. As long as they are not in your shoes. I am sick and all they are talking about is a broke man. Am not in marriage, i have been a divorce for 8 years. It is true i dont want to get married to a broke man, i hate lazy people. And at this time am not focusing on dating, but my health and brand," she said.

Justina further explained why she is choosy on the type of man she wishes to date.

"There are men who dont have money all the time, it is upto them to work hard and make money. If you are broke because of an unavoidable issue its ok, but not laziness and idleness. One can be rich in mind," Justina explained

After making a public appeal for medical help, the singer was subjected to ridicule by her fans online.

Some accused her of being too proud, assuming that she does not need help.

A video of Syokau talking about her investment in the real estate sector came to haunt her, with critics telling her to use the money to pay her hospital bills.

The singer holds that her principles on relationships does not relate with the medical appeal, and Kenyans should not be discouraged to help her.