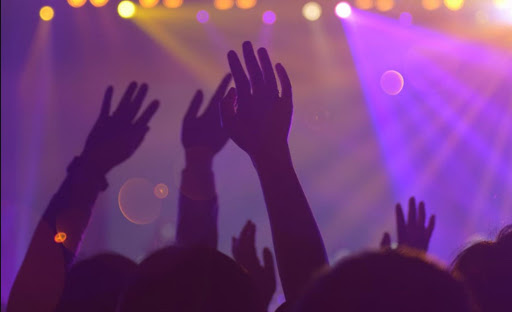 The Directorate of Criminal Investigations is sounding off a warning to young girls who are looking for the soft life from flashy businessmen who promise them luxury and finer things in life.

In a statement, DCI cautioned young ladies on social media, to be wary of fraudsters who prey on them with promises of a good life abroad but end up being swindled their hard-earned money.

"This is after our counterparts based at Jomo Kenyatta International Airport, became alarmed due to the fraudsters who masquerade as successful businessmen with their social media timelines teeming with photos of their supposed flashy lifestyles, prey on young ladies whom they promise blissful lives abroad and offer to send them expensive gifts to demonstrate their seriousness."

The detective revealed that in a recent case they were investigating, a 28-year-old lady met a man online who claimed to be living in Britain.

After days of communicating online, the man told the lady that as proof of his undying affection, he had sent her some necklaces made of gold and other assorted jewellery.

She later received a call from a man who identified himself as a customs agent-based at JKIA and had received her shipment from abroad.

She was asked to pay the landing fee for the package & facilitate its clearance at a total cost of Sh52,000 then go and collect it.

However, upon arrival at the airport, the supposed agent’s phone went answered.

Detectives based at the airport have in recent months received many such reports where young ladies have lost money to fraudsters, with preliminary investigations indicating that the miscreants mainly operate from Kisumu and Kiambu.

While we work round the clock to bring the suspects to book, we wish to caution young ladies to be wary of such fraudsters who may end up tricking them into more dangerous situations, some of which may cost them their lives.