Kenyan musicians who made great comebacks after a musical hiatus 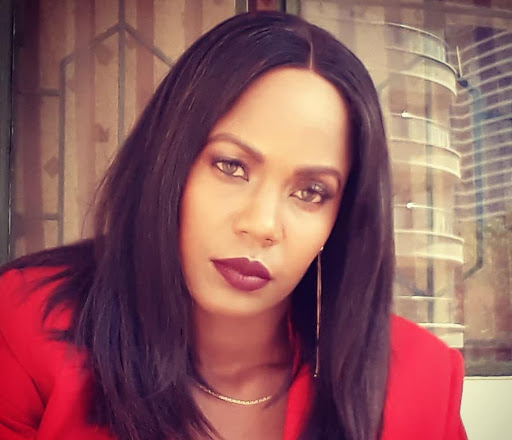 Coming back to an ever dicey music scene isn’t a mean feat. Fans move on, people change, more artistes are born anew, the dynamics shift and whatnot.

Here are Kenyan music artistes who managed to assert themselves back on the airwaves after a musical slump or hiatus.

Nyashinski is what you can deem the greatest ideal comeback story.

Formerly a third of the now-defunct Hip Hop group Kleptomanix, Nyashinski curtly pursued a rather successful solo career before relocating to the United States in 2006.

The singer moved back to Kenya after years of truck driving to pursue his true north as a music artist, promptly commanding the airwaves with hits So Now You Know, Mungu Pekee, Malaika, Hello et al. and an album ‘Lucky You'.

Veteran singer Nameless was a musical juggernaut in the 2000s, right at the helm of the Kenyan music industry before slowing down.

The singer fell off the mainstream grid for a couple of years with songs that didn’t quite pan out for an artiste of his stature.

The legend got out of his funk and grasped back his place with hits like Butterfly, Letigo, Inspire, Voloyoom, Pah, recent song This Love ya Nameless and is showing no signs of slowing down yet.

2000’s heartthrob and sultry singer Sanaipei Tande was the ideal hotshot (and still is) female voice collabo any artiste could want.

Sana slowed down having gotten into radio, which she stayed in for a couple of years.

Ever so slowly the singer drew back to music and has since laced the airwaves with her pristine Swahili accent with bops like Amina, Kunitema, Mdaka Mdakiwa and even featuring in acclaimed collabos like Otile Brown’s Chaguo La Moyo.

Naiboi formerly known by alias Rapdamu was a potent name of the 2010’s Kapuka and Genge wave.

Rapdamu’s renaissance as a mostly behind the scenes producer for his record label Pacho Entertainment made him adopt the pseudonym Naiboi.

He has since broke into the mainstream with hits like 2 in 1, Usipime Mwanaume, Black et al.