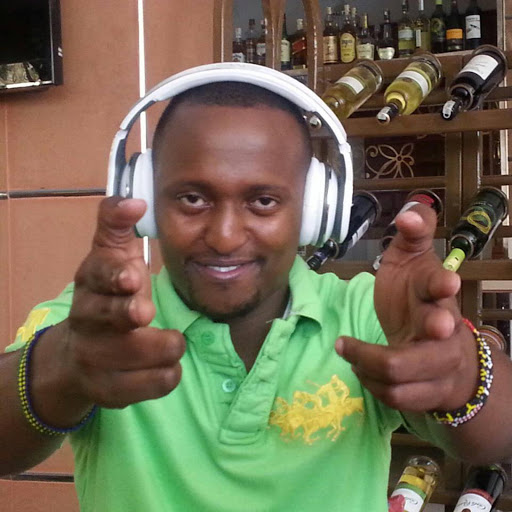 Media personality Mzazi Willy Tuva has opened up about his high school sweetheart who broke his heart and got married to a rich man.

Mzazi was narrating his story on Engage Talk, he opened up about his first love.

"I have experience and gone through a lot for love. I fell in love when I was in class 7. There was a poetry competition in Lamu. and I was a contestant and I was one of the finalists. The second runners up caught my eye. She was pretty."

"We went for provincials. The trip to Mombasa was planned. I started wooing her. I made attempts to get her to love me. She rejected me the entire trip. After that every day after school, I stalked her on her way home but I never got her attention."

Mzazi decided, he was going to put his creative abilities to work to win over his first love.

"After KCPE I wrote her a long beautiful letter. She took it tore it and threw it on my face. I spent so much time writing that letter using all the methalis i knew, sweet words added poetic rhymes and she still did not read it. I gave it to her and she tore it up. She did not read it."

"I never gave up. After joining form 1 first term, my cousin told me she missed me and was looking for me. It touched me that she asked for me. Meaning my efforts were paying out. My dream was for her to be my wife. The biggest challenge was for my family to accept her. She was Muslim and I'm Christian."

"To ensure this happened, I asked my small sister to introduce her as her pal. but my mum later found out. My mum asked me, 'my son, you are in form three and your dream is to be in media and if she gets pregnant do you think you can get achieve your dream?'"

The two were separated again, after Mzazi finished high school and went to college, his first love told him, there is a man who has approached her parents asking for her hand in marriage and Mzazi should step up and marry her.

"I was faithful to only her. but there was an older man who was working and wanted her. at the time, I could not support her. I was in college. One day, I went home during the school holidays and I found out that she had gotten married."

"The experience taught me patience, it taught me not to get into another relationship. The experience was to teach me to love and to be loved. You can plan your life but God has his plans."