'I made the mistake of quitting my job,' TV presenter reveals 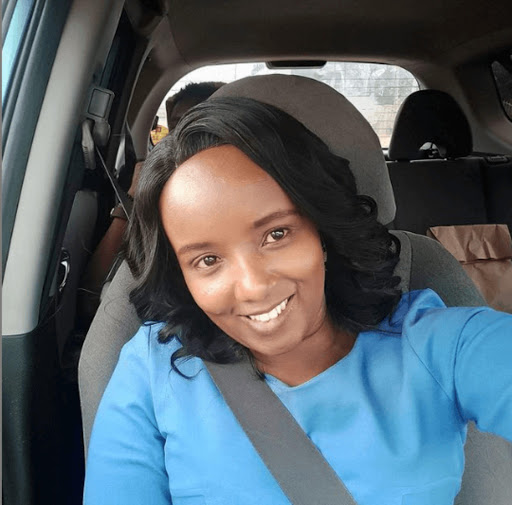 Former Inooro TV anchor Monica Kagoni says she was trolled for quitting the station for greener pastures, alongside other staff, only to be taken for a ride.

"I have to admit I made a mistake. At the time, I was offered a lot of money by the station and because my husband and I were going through some financial difficulties, I opted to take it," she said.

"However, after just two months of working at the station, things went south and so after about five months of no pay, I quit. I felt that someone had ruined my career."

"The comments were hurtful since it is a time I was going through so much back home. I was broken."

She concentrated on growing her YouTube channel, 'Metha ya Kagoni', mostly dealing with human interest stories.

"My star was fast rising in Inooro TV, as a Reporter and News Anchor. But an opportunity I was offered in another TV Station in September 2018, almost shuttered every stride I had made in my career."

"The greener pastures were no longer green."

"However, God has been faithful, my star is rising again, thanks to my project 'METHA YA KAGONI' a success that I steered in the middle of pain, regret and betrayal but full of determination. This is my story. Tonight at 8PM on Metha ya Kagoni YouTube Channel!"