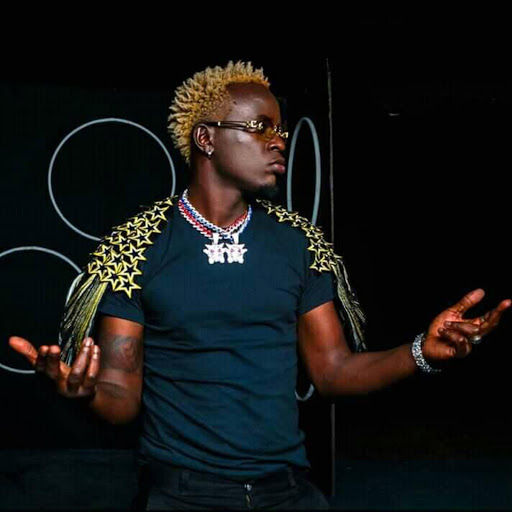 Renown two gospel music dissents Willy Paul and Bahati seem to have no beef, a stark contrary to their antics on the socials towards each other.

In a video on Bahati’s Instagram, the two seemingly appeared to taunt each other in jest, accompanied with gospel singer DK Kwenye Beat.

Bahati appeared to flaunt his four groove awards to Willy Paul’s none and joshed that Willy Paul had appropriated his music style with Willy Paul christening Bahati a cry baby.

The two are impoverished estate Mathare’s success tales, both of them hailing from the estate and transcending poverty barriers to become established recording artistes.

Bahati added that Willy Paul and he are brothers and not frenemies as widely propagated.