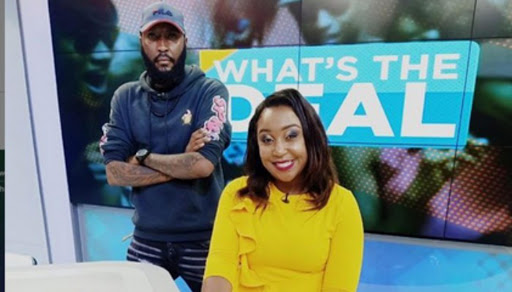 Renown media personality Betty Kyallo may have just dropped an inkling to her imminent long-awaited return to broadcast TV.

Betty has been dropping hints for a while now without letting on too much.

In two separate videos; on Eric Omondi’s and Betty’s Instagram, the former K24 news anchor seemed to convey a subliminal 7th March message with Eric after the comic’s recent charade of a bout with rapper Khaligraph Jones.

The comic and media personality kept iterating the date as Betty added, “It’s going to be bigger and better”

Shaffie Weru, who commands a close relationship with Betty Kyalo, recently divulged in a Mpasho interview that the media personality will be coming back to prime TV by March.