List of celebrities who have changed their official government names 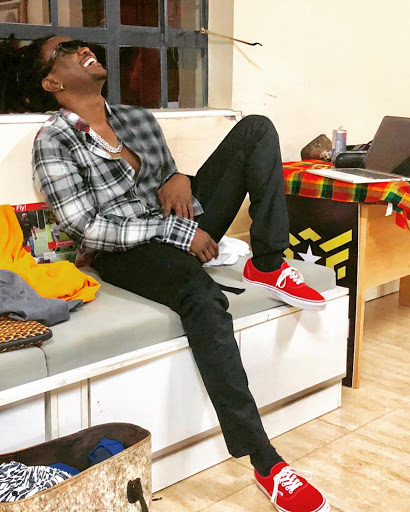 It came as a surprise when rapper Nyashinski dropped one name from his official name.

This was discovered in a gazette notice issued on November 1, 2019, Nyashinski, whose real name is Inyatta Nyamari Ongegu, stated that he now wishes to only be referred to as Nyamari Ongegu.

Abandoning the use of his first name, Inyatta.

“Notice is given that by a deed poll dated the 10th April 2019 duly executed and registered in the registry of Documents at Nairobi."

Nyashinski is yet to reveal the reasons for his decision to drop the name.

Most celebrities change names because it lacks the pizzazz that comes with superstardom, or they just don't like how it sounds.

However, other prominent personalities who have changed their names include...