'I wish I could have known....' Maza script writer mourns Pretty Mutave 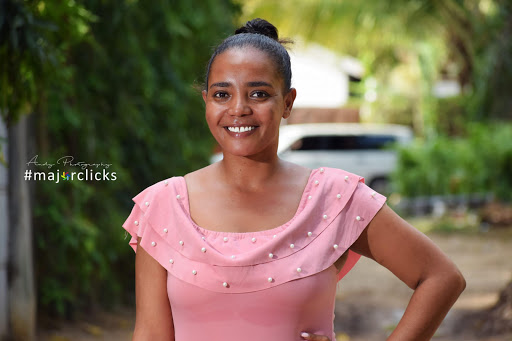 Days before the death of Kenyan actress Pretty Mutavi she was working on a project alongside celebrated script writer Ibrahim Chitaya.

This was revealed by Mutave's boss Lulu Hassan.

'5 days ago we were on set working on a project that was tailor-made for you by  ...you were so excited about the project...i guess this was a way of calling it a wrap....

The industry will surely miss you ...you gave more than a 100% while on set...fare thee well pretty.'

Chitaya now says the hardest thing is how he will be able to fulfill Mutave's dreams.

'Still shaken...) wish you could have said more to me...l wish I could have known more...but it is well my friend, it is well! SALUTE #pretty #restwell

Hardest part for me now is to fulfill your dream...

Chitayi is a script writer for Swahili series Moyo, Maza and Aziza in which Mutave greatly featured in.

Although she had been ailing for months it's not yet clear what Mutave was ailing from.

Different actors and actresses and Kenyans in general continue to mourn her demise.

May she rest in perfect peace.