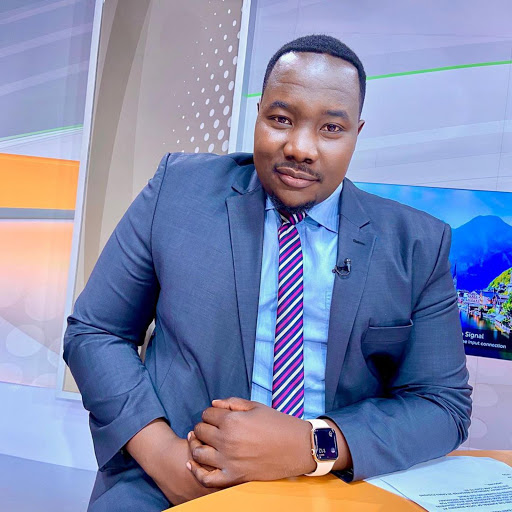 Wilis Raburu and his father have a very close relationship. Raburu, who's the lastborn to the former Provisional Commissioner, in an interview with Jalangó revealed that he lied to his parents that he was studying IT in the university yet he had taken a journalism course.

The media personality, who started working (presenting one o'clock) with Citizen TV seven years ago said

The first time my dad told me congratulations was two years ago after I had just done news. He did it in a traditional way ati 'ooh nimekuona, kumbe you know what you do'. He said 'Í'm proud of you'.

After that phone call, I cried a bit because it meant THE world to me to hear those statements from my dad. It was quite something.

Raburu's father, a staunch Christian, abides by religious teachings and the 10over10 host narrated how he would teach them how to pray when they were still young.

The bubby presenter revealed that he has disappointed his father several times.