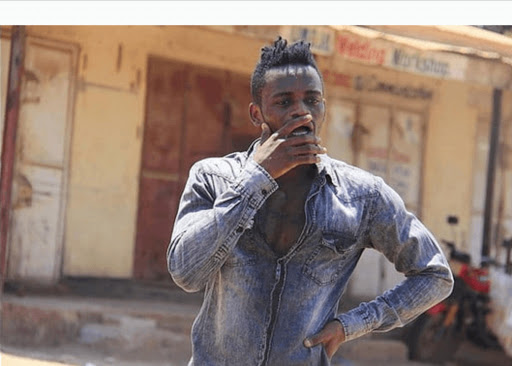 Based on interviews given by all of the bongo star’s ex girlfriends, it is clear that the relationship was an emotional rollercoaster.

They were all swept away by Diamond's love and at the height of the giddy feeling, the wave lost it's power and they fall hard. And eventually got hurt.

Tanasha Donna who is the latest ex to dump the star, said in a True Love interview,

“Things started happening really fast. I wasn’t in love yet. I liked his energy and his vibe but I WASN'T in love.

Then all of a sudden he wanted to marry me. This was after three months of dating.

Then a date was set for February.'

Tanasha painted a picture of what it was like dating the popular heartthrob.

I think the public could see it,” Tanasha revealed.

"Towards the end, things were getting rocky, for the past 6 months but we were still trying to see how we can make it work and then it got to a point where you see the other person has just lost interest. And it’s not because of anything emotional would say is not living up to certain expectations he had in the relationship and it is nobody's fault because everybody is wired the way they are and when you don’t live up to this person’s expectations, for some people it's not easy to hang on while for some it's okay."

Now, based on Juma Lokole's recent media interview, Diamond will not dare reconcile with any of his exes - who are also the mothers of his children - because they have breast fed.

Lokole was asked in a media interview if Diamond  was planning to reunite with any of his baby mamas.

The controversial Tanzanian personality responded, throwing major shade on all the exes, saying they "smell of breastmilk".

All his  recent exes have bore him children.

This comes after pundits claimed that Diamond and Zari Hassan may reunite as they started coparenting.