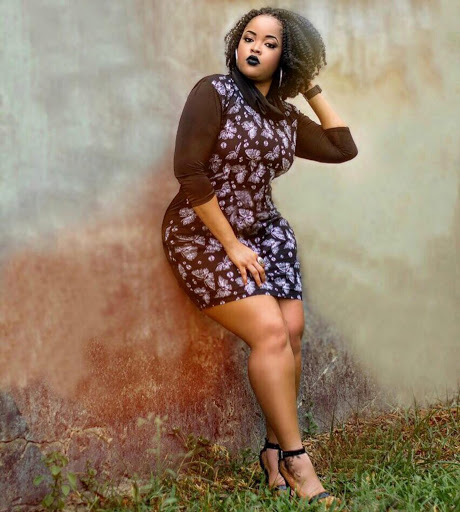 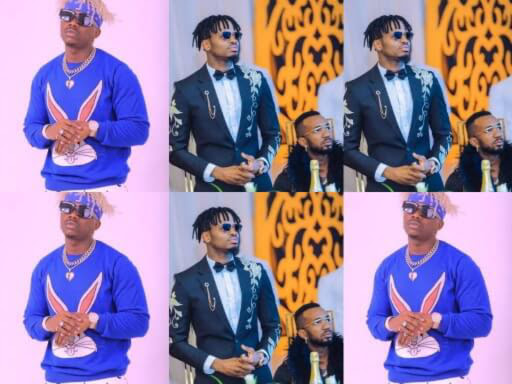 Its no longer news to hear male celebrities accusing their ex's of terminating pregnancies.

Diamond and Rayvanny have in the past done so.

Below is a list of times male celebrities - besides the two - have accused their exes of aborting.

In a past interview with a Tanzania-based radio station, Rayvanny revealed that he only knows of one child that he and his baby mama Fahyma called Jadanvanny.

(I believe that many pregnancies  have been aborted because many women have at some point been pregnant for us).

This was even after he bought her a car, immediately she delivered the good news to him that he would be a father.

In 2018 Prezzo's ex Amber Lulu was accused of procuring an abortion.

A source close to Amber Lulu told Tanzanian entertainment outlet, Global Publishers, that the video vixen procured an abortion after her relationship with Prezzo became turbulent.

The informant further claimed that even CMB Prezzo was kept in the dark about Amber Lulu found out she was pregnant.

“When Amber got pregnant by Prezzo, she was not in good terms with him. She, therefore, decided to keep the news about her pregnancy under wraps.

She feared the rapper would ditch her; and that would force her to raise the child alone,” said the source.