Why I pulled down Otile Brown's hit song! Producer speaks out 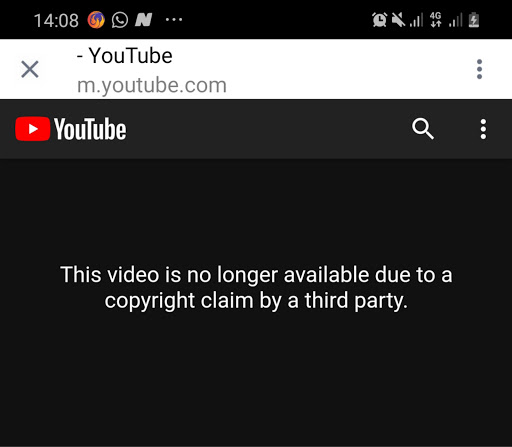 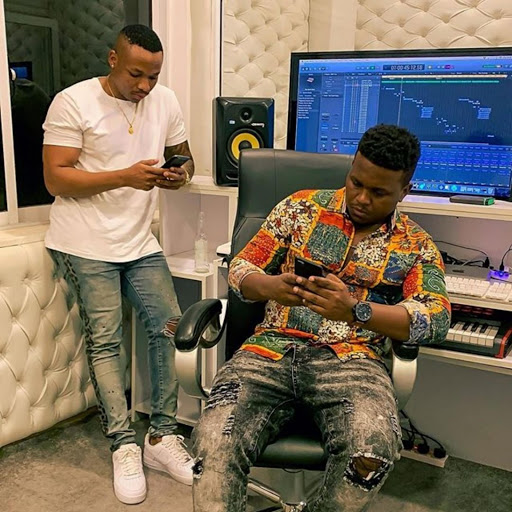 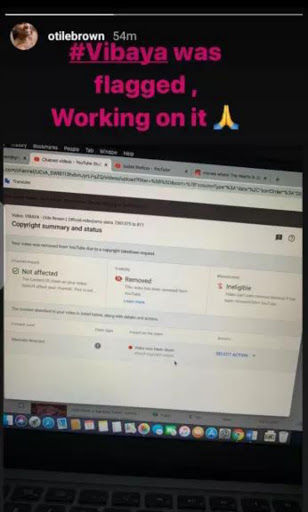 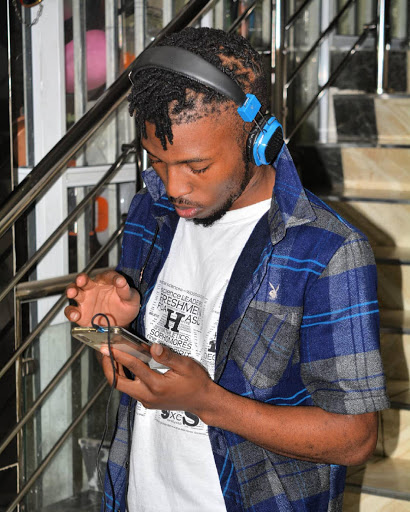 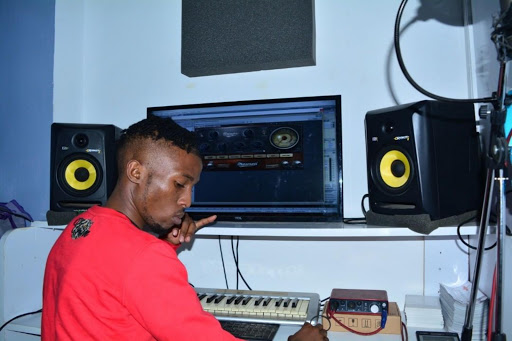 A Nairobi based producer has put singer Otile Brown on blast for sampling his beats and not crediting or paying him.

The producer, Makoy, claims he handed Otile a demo and Otile went ahead and used it without his consent. Neither did he pay him for it.

"I spend my time in studio making beats to earn @otilebrown you stole my beat to make money instead of paying for it @vickypondis_producer bana 👉 I HATE YOU ujue ivo, io vibe it took me 10 minutes kucreate beat ni yangu tag ni yako. "

Makoy did not take it lightly, he went on Youtube and reported the single, Vibaya by Otile. He claimed it infringed on his copyright.

You will not be able to find the song.

He added, "Dont use my vibe to make money. I take my time to make beats to get money."

Otile Brown responded to the claims in an Instastory saying,

"Vibaya was flagged working on it."

He shared the backend status of the song on the YouTube platform.