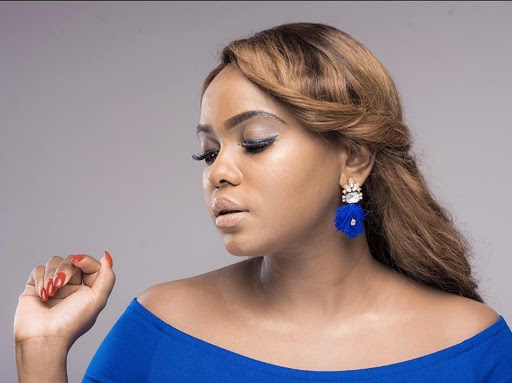 It is not every day that you get to see well-composed news anchors break down and cry on TV.

Well, K24 TV news anchor Anne Kiguta on Sunday night was overwhelmed by emotions during a live bulletin while paying tribute to her news producer who died in a freak accident.

The producer, Daniel Chemjor, was travelling to Baringo to see his newborn child when he was involved in an accident on November 21.

Anne Kiguta paid tribute to Chemjor during her newscast saying, "Let me finish the programme by paying tribute to a fallen colleague... On Punchline this week, we are deeply mourning the tragic death of a colleague and friend Daniel Chemjor.

"Incidentally, on that same day that he was involved in that deadly accident, I was reminded of how I started from the very bottom of this industry and guess who started down there, down in the trenches of this business with me, it was Chemjor," Anne said trying to regain her composure.

"I remember the very day we met in the corridors of The Standard Group (pauses), his first day there about 13 years ago when we both began our television careers... Excuse me," continued the anchor.

Anne continued, "Together we worked our way up to the top of this industry and he became one of the finest news directors in the business. We recollected here at Mediamax and Chemjor was part of the team that started this very programme."

"My only regret is that we never really celebrated that after all the years of hardship that we faced together in this business, how hard we worked all these years, that we never got the chance to pat each other in the back and say to each other 'Well done!'," she concluded her tribute.