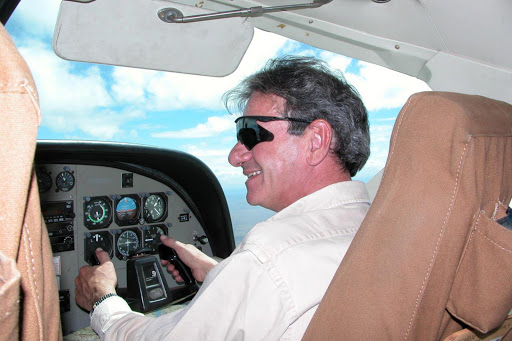 Cohen's badly mutilated body was recovered inside a septic tank in his Kitisuru home on Friday, September 13.

There was a rope around his neck and his arms were tied together.

Speaking to the press on Sunday, September 15, the tycoon's sister Gabrielle Van Starten revealed that the family had resolved to bury Cohen's body in Nairobi according to his wishes.

The deceased had wished to have his body buried at the Jewish cemetery on Wangari Maathai Road within 48 hours.

They also decided to do away with a requiem mass in accordance with his will.

The body of billionaire Tob Cohen must be ritually cleansed, covered and prepared for burial according to Jewish tradition decreed in the Torah.

“Torah is the law of God as revealed to Moses and recorded in the first five books of the Hebrew scriptures (the Pentateuch). In the Pentateuch we also see God's response to sin, his relationship with mankind, and gain keen insight into the character and nature of God,” a close relative to the family told the Star.

A series of interviews and documents obtained from libraries showed that people known under the Torah as Shmira have been watching over his body and reciting Psalms.

The culture also demands him to have made it clear to the loved ones in a will that his funeral must adhere to Jewish tradition when he was still alive thereby ensuring that they will be buried in the ways of their ancestors.

The family had settled to have a postmortem carried out on Monday but after the wife Sarah Wairimu's request to have her pathologist represented, the exercise was postponed to Tuesday, September 17.

State Counsel Nicholas Mutuku told the court that the postmortem would form part of the evidence that their case will be based on.

However, it did not happen.

The post mortem exercise is expected to be conducted today at the Chiromo Mortuary defence lawyers rejected the participation of Dr Peter Ndegwa in the exercise on the basis he had made remarks on the body when it was discovered last Friday.