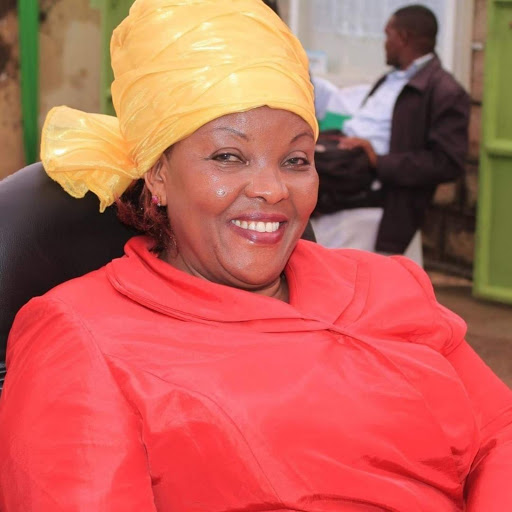 High Court judge William Musyoka on Friday ruled that Kavindu, who divorced Muthama in 1983, has not proved that they remarried and started living together.

Kavindu had sought declarations that Muthama held certain property in her trust and that she was entitled to equal share either in cash or kind to the proceeds of sale or transfer of any property sold, that the respondent accounts for all the income received from the properties, that an injunction be issued to restrain Muthama from evicting her from a property at Mua, Machakos county, among others.

Kavindu told court she married Muthama under Kamba customary law in 1975, and they had three children.The marriage was dissolved in 1983.

She claimed they remarried in January 1995, and cohabited at a property in Runda, Nairobi. She quit employment, at the request of Muthama to take care of the family farm.

Muthama said his former wife participated in his father’s funeral as a guest.

She attended the funeral of my father not as a wife but as a guest, and posed for photographs as such and I never brought her under my medical cover but she took the advantage of having my daughter

He said he signed the forms but the details were filled by an assistant. And the applicant did not in any way contribute to the acquisition of the assets.

The judge said that the picture appear to tally with the respondent evidence that he never remarried.

In view of everything that I have said above, it is my conclusion that the applicant (Kavindu) was not remarried by the respondent after the judicial dissolution of their marriage in 1983. Her occupation of the Mua property was not in her capacity as spouse, but as a licensee at the will of the respondent

in view of these findings, I am unable to grant the orders sought in the application dated September 3,2014 and October 16, 2014, which i shall, and which i hereby do, dismiss with costs to the respondent.