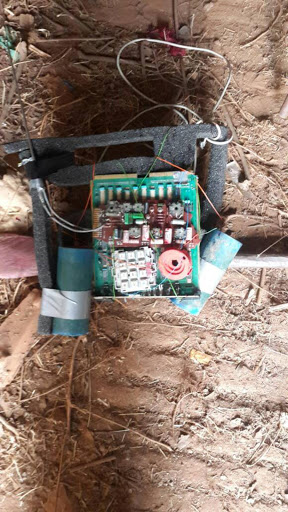 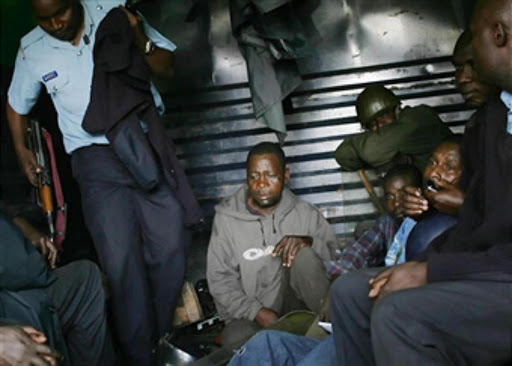 A third year student at Multimedia University of Kenya was arrested for assembling an Improvised Explosive Device (IED)at the university premises.

The Student leader Robin Boit had noted that the student was studying Film Animation. At first the accused seemed to be doing a school project but later he got suspicious.

''It was a class project that the student was doing,but now the type of project he was working on sounded like the one for handling Al -Shabaab. The devices he was using were the ones raising eyebrows.''

Inspector General, Joseph Boinnet has urged Kenyans to be vigilant and to report to the police in case they come across information in regards to security.

This comes after the Manchester Attack  at the Ariana Grande Concert that caused the death of 22 people. The sudden bombing has caused Ariana to cancel her entire Europe tour in respect to those who lost their loved ones.