KOSA KAZI UJUE MARAFIKI! Popular Presenter Anne Ngugi Speaks About Her Life After She Was Sacked By K24 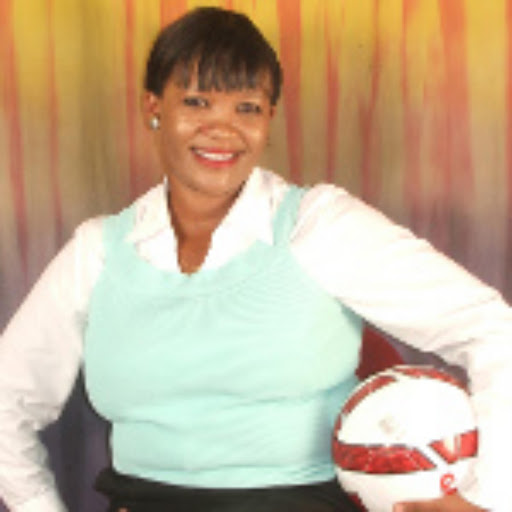 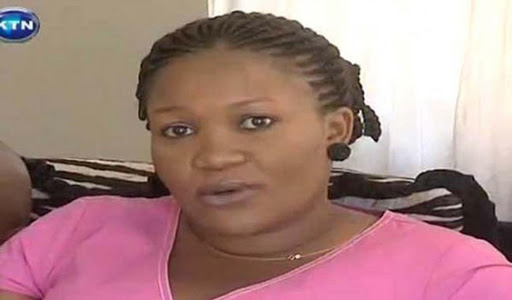 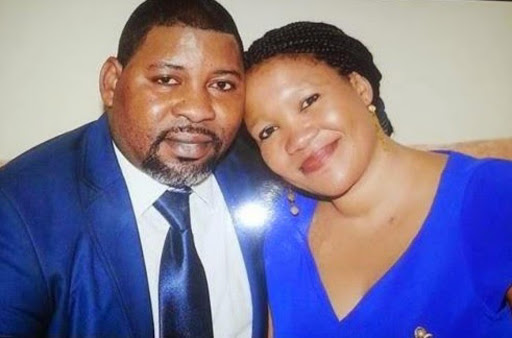 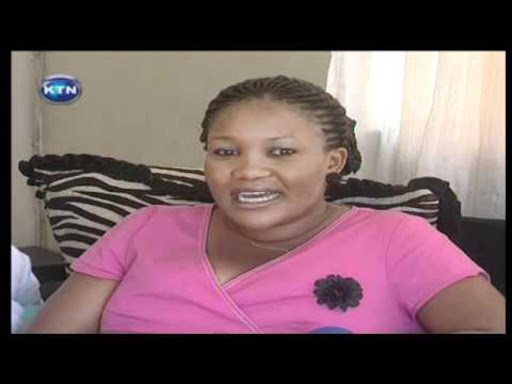 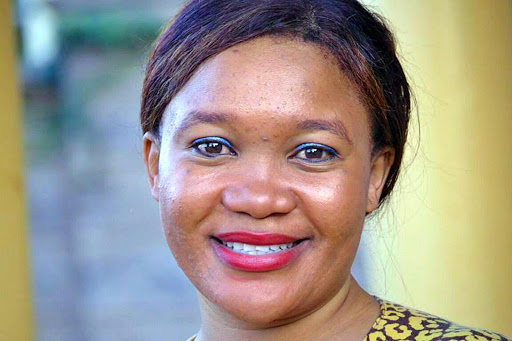 Anne Ngugi is without a doubt the most talented female figure around. She was among the famous clique of ladies (Kanze Dena, Lilian Muli, Catherine Kasavuli, just to mention but a few) who made the media industry, specifically TV, what it is today. But the jovial Ann Ngugi seems to be sinking into oblivion. She is nowhere to be seen. The last time she graced the screen was three years ago. Who is going to bring back this bright face on TV?

Anne Ngugi was known for her mastery of the Swahili language. No one could match her. She was simply the best. Anne Ngugi left KTN for greener pastures at K24, but this did not go as well as she had planned. Barely a year later, she was shown the door (she was five months pregnant with twins at the time) together with 70 other employees, and since then, life has not been easy for her and her family.

She has been forced to make adjustments in her life because her current job is not paying that well. Anne Ngugi narrated how she was affected after K24 threw her out in the cold when she was pregnant; saying that she will never forget about the incident and that it was a learning experience. She also talked about how her former friends and colleagues have been snubbing her and even refuse to pick her calls.

"I lost people I thought were my friends. I even called former colleagues to hook me up with jobs, but they ignored me. That was hard to believe. People change a lot especially when you have nothing to give anymore",

Anne Ngugi told the Nairobian. Indeed, people will only love you if you have something to give them.