• Tanzanian singer Harmonize has made public his HIV status for the second time.

• Harmonize is single after his lover Fridah Kajala dumped him. 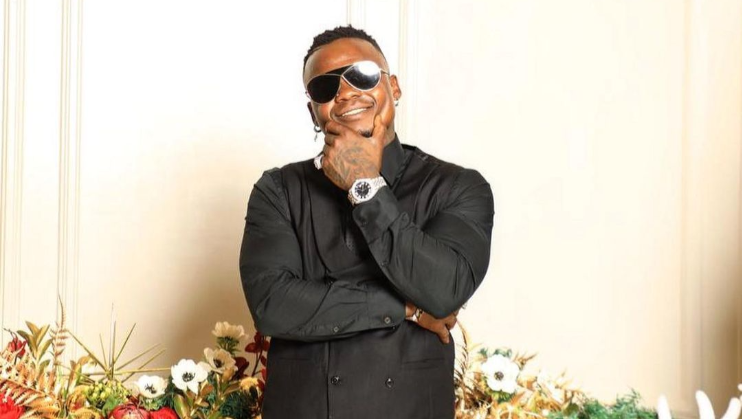 Konde Music Worldwide CEO, Rajab Abdul Kahali, popularly known as Harmonize has made his HIV status public after taking the test - for the second time.

The star shared a picture of the HIV test kit that indicates that he is Negative.

Currently, Konde Boy is single after his lover Fridah Kajala dumped him.

The singer took the brave step of getting tested for AIDs and posting the results on his Instagram page.

He encouraged his fans to do the test regularly.

"Tell your Partner to do it even twice," he wrote. 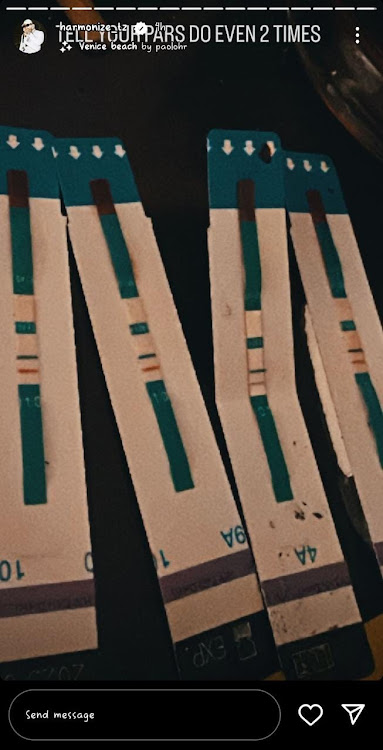 Previously, the Bongo star also showed video evidence of the test to prove he is safe from the virus.

"The cowards are the ones who say goodbye to these things inside," he said before being tested.

Harmonize was dumped by his lover Kajala a few months ago for allegedly impregnating another woman.

Reports from Tanzanian bloggers say that the two are fighting over one of the Range Rovers she was gifted by the singer.

Juma Lokole said in a recent interview with Wasafi that one of the flashy cars is in her name while the other car was allegedly auctioned since the singer had not finished paying for it.

Harmonize engaged Kajala in June 2022 and also got a tattoo of her face on his leg.

He had gifted Kajala the Range last year when he was wooing her back.

Announcing the breakup, Kajala said she failed her family and friends by taking him back.

The Bongo movie actress  has since deleted all the photos she ever took with Harmonize.

Tanzanian singer Harmonize and his former colleague Hramonzie are embroiled in an ugly war of words online.
Entertainment
3 weeks ago

Tanzanian singer and songwriter Harmonize has gifted four of his employees with brand-new cars.
Entertainment
2 weeks ago

Harmonize's manager Dr. Sebastian Ndege aka Jembe ni Jembe has revealed that Fridah Kajala is no longer a manager at the singer's record label, Konde ...
Entertainment
4 weeks ago