Konde Boy has gifted more than 10 people with cars

• An elated Konde Boy shared the news via his socials saying he wants to win with everyone on his team. 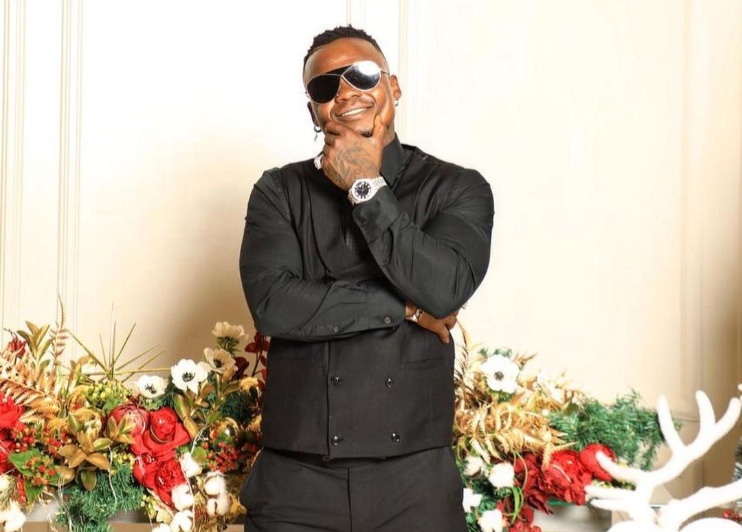 Tanzanian singer and songwriter Harmonize has gifted four of his employees with brand-new cars.

The Konde Music Worldwide President has just taken the language of appreciation to a whole new level with pleasant surprises.

An elated Konde Boy shared the news via his socials saying he wants to win with everyone on his team.

In July 2022, Harmonize also surprised his then-signee Angella with a new car. However, it remains unclear if Angella was allowed to exit the record label with the car.

She was the third artiste under Konde Gang to be gifted a car by Harmonize.

At that particular time, he was introducing new members of his label; that’s rapper Country Bwoy, Killy, and Cheed.

Ibraah was the first artiste to be signed under Konde Music Worldwide back in April 2020 and he has dropped a number of songs and an EP dubbed steps.

Killy, Cheed, and Country boy have since terminated their contracts with Konde Boy’s label.

In May 2022, bought his mother a brand new Toyota Harrier, days after making a killing in Kenya with a series of shows.

"There is no car that my mother loves more than a Toyota Harrier…maybe there is someone who used to give her sleepless nights with his Harrier during her youthful days and that's why she loves the car so much. I’m back from Kenya after running into a number of hurdles because of people with their own selfish interests. But at least I did not come back empty-handed and I have decided to gift you another car)," Konde Boy said to his mother.

In June 2019, Konde Boy was again in the headlines after buying his parents' (mother and father) new cars (Toyota Harriers).

On May 4th, he also disclosed that he acquired two Ranger Rovers for Actress Frida Kajala – begging her to take him back.

Tanzanian singer Harmonize and his former colleague Hramonzie are embroiled in an ugly war of words online.
Entertainment
1 week ago

Award-winning Tanzania singer Rayvanny has finally disclosed the amount of money he paid to be able to exit Diamond Platnumz-owned record label – WCB ...
Entertainment
1 week ago