• Cartoon Comedian thirsting over Nyashinski in her new song ,' Enough'

• She is heard claiming how she wants to have steamy sessions with the artist. 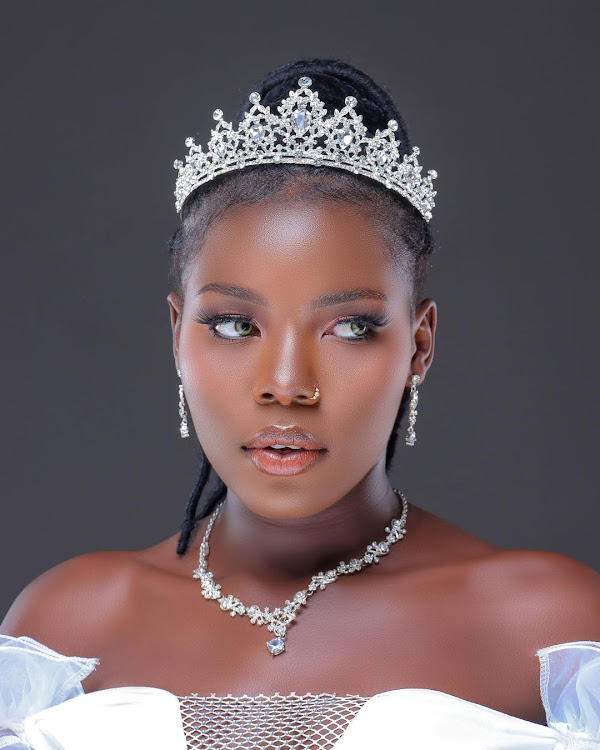 Cartoon Comedian has dropped a new song,' Enough' where she addressed some pressing issues in her life.

Some of the things she touched on are her ex-lover cheating on her and also not caring too much about her haters.

In her new music video song lyrics, she is heard claiming how she wants to have steamy sessions with the artist.

"I make enough money. I don't care about the hate. I take forever to heal."

Nyashinski is a popular music artist who is a happily married man to Zia and the two have two children.

Cartoon comedian and her boyfriend Mbagiruh, also her producer, parted ways after Cartoon accused him of cheating in 2022.

A few months ago, she also said that she was ready to date fellow comedian Edwin Butita days after the latter parted ways with Eunice Njoki alias Mammito.

Akinyi publicly opened up saying that she was willing to date the comedian, which even caught the attention of Butita.

“Tag celeb unaona tunaeza match me na choose ule wa Netflix (Tag a celebrity you think we can match; I choose the Netflix one),” posted Akinyi.

Nairobi city is in a very peaceful state, and that's because all the many residents are in ushago for the holidays, something that comedian Eric ...
Entertainment
1 month ago

Why I did not attend Mammito's comedy show - Butita

Buttita thinks people are complicating the fact that he did not make it to her show.
Entertainment
1 month ago