•Bien Aaime has released a timely song to encourage candidates

•He urges them not to drop out inspite of grades 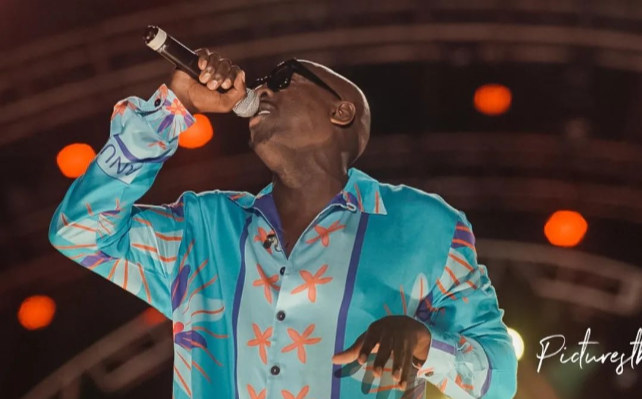 The 2022 KCSE results have been released and Kenyans are eager to know how candidates performed.

Among those trending online is teen rapper Trio Mio, who is yet to announce how he performed.

Meanwhile, Bien Aime has released a timely song to encourage candidates that no matter how they performed they can still do well.

The Sauti Sol band member begs them not to drop out because of poor results.

In Lyrics heard from the song, Bien says

"Drop out don't be a dropout, juu ya bad grades, rolling on high grades, and I think it's a mistake calling me a disgrace,"

Celebrities have praised Bien saying no one should be ashamed of what they have scored in the 2022 exams.

"And I think it's a mistake calling me a disgrace.

Wakani lock down picha wakanicrop out, teacher remembers how you called me useless.

So teacher don't teach me nonsense remember how you called me useless,

Don't you know my gift is priceless, and my legacy so timeless and I'm never working a 9 to 5, I wanna be a rudeboy for life, "

The song has been received so well. Here are the comments:

Check out some of the comments below

imaniwambui: The timing!! Sending this to my nieces and nephews worried about their grades.

ts_wanjirungugi: Dedicated to all form fours receiving their results today...always remember you have a gift in you that's priceless😇

Kenyan rapper Trio Mio is currently trending at number one on Twitter after Education CS Ezekiel Machogu announces KCSE results for the year 2022.
Entertainment
1 week ago

Breakdown of the 2022 KCSE results from A to E

How to check 2022 KCSE exam results