• When the two left Zora's episode, they got married and now have a child together. 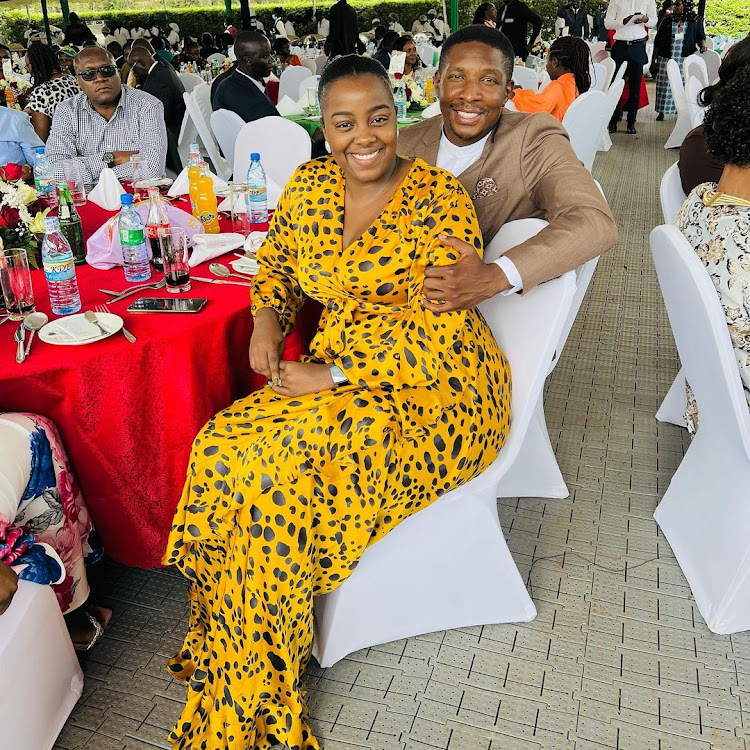 Actress Jackie Matubia has revealed the truth about where she met her fiance actor Blessing Lung'aho.

She also made sure to reveal what they had told each the when they met a few years ago.

Through their YouTube blog, Matubia said that the first time they met Lung'aho was in a South B street where each had gone to attend a television interview.

"The first time I met Blessing was for a South B television interview at Boma Inn. I said he was an actor and I was introducing him. That was the first thing I told him," Matubia said.

On his part, although Blessing agreed that was where they met for the first time, he disagreed on what they had spoken about. 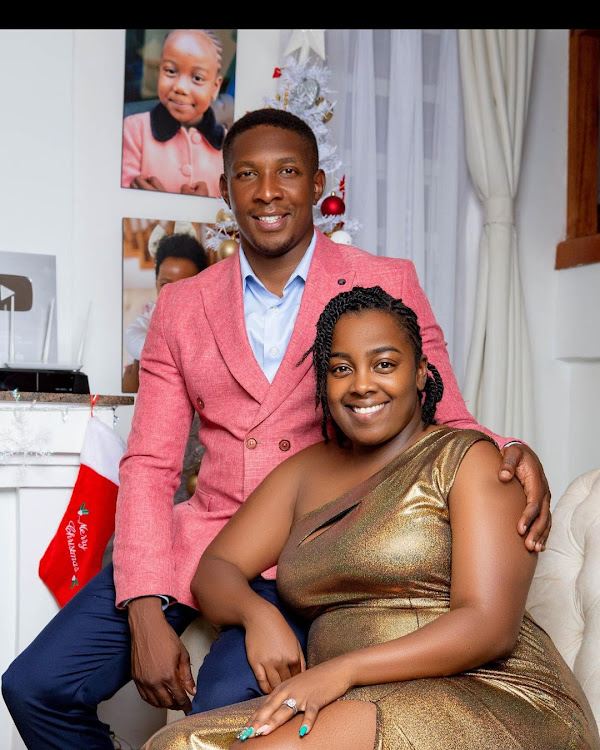 According to him, the first thing Matubia said to him was "welcome" which he replied to with a "thank you".

The actress said that the father of her second child isn't a fussy person as far as going to vacation spots with his only condition being a bed for him to be o.k.

Many Kenyans know that the two met in the Zora film series that ended two years ago where they were both participating as actors.

The program was aired on Citizen TV. After the show ended, the two continued their relationship and took it to another level when they announced that they were expecting a child together.

They were blessed with a beautiful baby girl in June last year two years after Blessing had gone on one knee to propose to her.

Jackie Matubia reveals why she is taking a social media break

Actress Jackie Matubi will be going on a break for a bit in an annoucment she made on her youutbe channel Monday Janaury 9.
Entertainment
2 weeks ago

Jackie Matubia and Blessing Lung'aho are reminiscing about their beautiful journey in 2022, as the world awaits to mark the New Year.
Entertainment
3 weeks ago

Matubia and bae postponed moving to a big house