• The school's head football coach, John Harrell, has been placed on leave.

• More than a dozen players had to go to hospital after the drill at Rockwall-Heath High School in Heath, Texas, according to Dr Okojie. 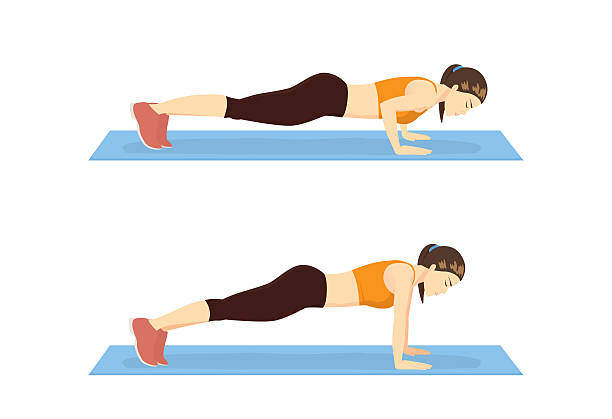 Parents of high school football players in Texas who needed medical attention because of a gruelling team workout said they were horrified by their children's treatment.

The students were forced to do nearly 400 push-ups without a water break, said Dr Osehotue Okojie, a parent of one student who had to go to hospital.

"It's been a nightmare of a week," she told the BBC's US partner CBS News.

The school's head football coach, John Harrell, has been placed on leave.

More than a dozen players had to go to hospital after the drill at Rockwall-Heath High School in Heath, Texas, according to Dr Okojie.

She said her son came home from an off-season practice two weeks ago in pain and unable to lift his arms.

He was diagnosed with rhabdomyolysis, a medical condition that involves the breakdown of muscle tissue that causes the release of a damaging protein into the blood, she said. He spent a week in the hospital before coming home.

"Rhabdomyolysis doesn't just fall from the sky. It's usually from overuse, and it's not common," she said.

Rockwall Independent School District did not immediately respond to a request for comment from the BBC.

In a letter sent out to parents and shared on Twitter, Rockwall-Heath High School Principal Todd Bradford said that on 9 January, several parents reported their children needed medical attention after they were "required to perform multiple push-ups" during a January practice three days before.

The school - which is about 25 miles (40 km) from Dallas - said it was hiring an independent third party to investigate the incident in addition to placing the head football coach on administrative leave pending the results.

"Student safety is a top priority for Rockwall ISD and we will continue to take immediate and appropriate measures in the best interests of our students as we address this situation," Mr Bradford added.

Another parent, Maria Avila, told CBS her son was "very stiff" and "could not move his arms" after the practice.

"For me it's a nightmare - so frustrating," she said. "It worries me because it affects my son's mental health."

Dr Okojie told CBS she hoped all people involved in the school incident would be held accountable.

"We need to stress health versus just solely focusing on winning," she added. "Are we winning at what cost?"

General Muhoozi : I will be president of Uganda

Ugandan General Muhoozi Kainerugaba now insists that he will be the President of Uganda one day.
News
2 weeks ago

A number of celebrities have tested positive for Covid-19, following appearances at the Golden Globes.
Entertainment
2 weeks ago