Cheating can make or break a relationship.

• If you decide to forgive your partner do not keep reminding them that they cheated on you.

• Do couples therapy if need be. 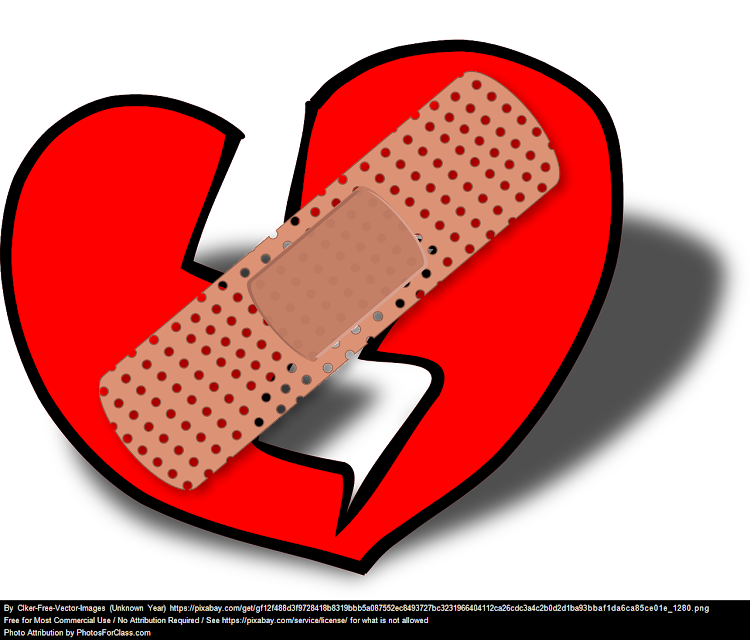 Would you forgive your spouse if they cheated on you?

Funny as it may sound cheating strengthens some relationships while it completely breaks others.

In the past prominent Kenyan celebrities such as Size 8, and Milly Chebby among others have forgiven their spouses after they cheated.

Speaking exclusively to Mpasho, Sam West now says that there are factors to consider before one can decide whether to forgive their cheating partner or not.

"The first question you should ask yourself is why your partner cheated on you.Was it about revenge or lust or is there something they are lacking in a relationship?

Some people cheat because of childhood trauma, when they meet someone with traits they were used to when younger they cheat.

Some people are just promiscuous while some are addicted to sex."

"Based on the reasons, you can see whether it's something that can be forgiven.

The cheating spouse has to be willing to change and redeem the broken trust.

Trust is earned when your words and action align.

It is possible to forgive a cheating partner."

The Kenya Demographic and Health Survey (KDHS) 2022 released by the Kenya National Bureau of Statistics (KNBS) on Tuesday, reveals that Murang’a is leading among counties with multiple sexual partners, at 11 percent.Kericho county came second with 6.5 percent followed by Busia at 6.2 percent.

Would you forgive your partner if they cheated on you and you found out?

The Muranga MCA Betty Maina says she is still friends with her ex-husband.
News
3 months ago

Betty is a mother of two from her previous marriage.
Politics
1 month ago

A new survey has revealed that women from Murang'a County are more likely to have more than two sexual partners.
News
1 week ago