Otile makes offer to person who stole his MacBooks

Brown said the machines contain his most valuable items that he does not want to lose.

• He gave a WhatsApp number +25428248738 for anyone with his stolen items to contact him for recovery arrangements. 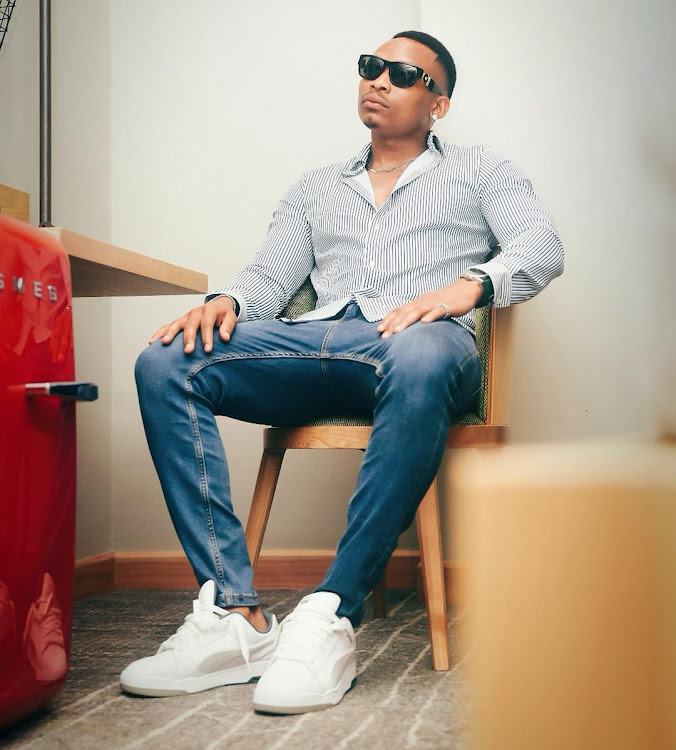 Kenyan musician Jacob Obunga aka Otile Brown has made a request to the person who stole his two computers in Tanzania to return them.

"So at the Julius Nyerere airport in Tanzania, two Macs/laptops have been stolen, but the security guards have refused to help us within three hours. They have refused to look at the CCTV. They have wasted time. The longest night of my life. That is, they refuse to provide service when they trace the laptop while they are nearby. We have filed a police report which is the procedure but they refused," Otile announced through his Instagram page.

Brown said he believes he could have recovered his computers if there had been quick action taken by security officials.

Speaking in a video he posted on his Instastories, the 30-year-old musician said he was ready to pay whoever had taken the same laptops.

Brown added that the machines contained very valuable items that he did not want to lose.

"Whoever finds my laptops, I will give them money. I am straight, we don't even have to go to the police," he said.

The Mombasa-born musician revealed that he was restless and had not been able to sleep when he was making the video.

He gave a WhatsApp number +25428248738 for anyone with his stolen items to contact him for recovery arrangements.

Famous Kenyan singer Jacob Obunga aka Otile Brown is currently in Addis Ababa, Ethiopia. Rumours currently circulating in town are that the
Entertainment
1 month ago