He has not drank a beer in 16 years

• He revealed why he will drink again. 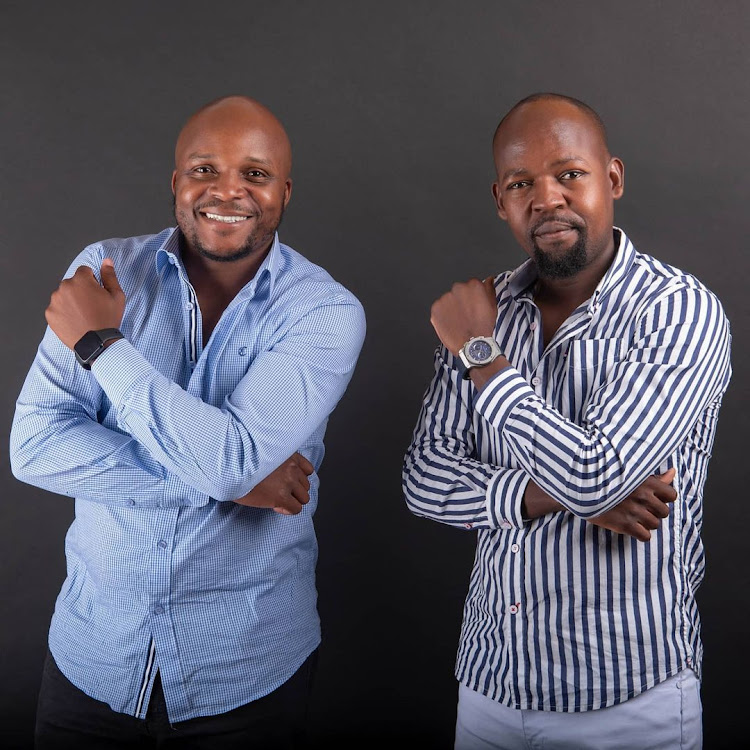 Radio Guru Alex Mwakideu is four years sober now. Mwakideu has been off hard liquor for four years, and beer for about 20 years.

He has been off beer for 16 years now but is soon set for a comeback. He told Mwende Macharia on her EMM online tv that he made a vow to keep off beer because of his children.

He will not consume beer until they leave home. He described how his love for vacationing in Mombasa and more specifically sitting at the beach bar, sipping on a cold beer is tempting him.

"When I go to sit at the beach bar and see a mzungu being served a cold beer and then the glass is also chilled,  namcheki ule mzungu hivi sipping then I think 'yesu wangu niokoe baba nishikilie Christu nishikilie baba.'  Hiyo nayo ilikuwa inanilemea because I loved drinking beer and its hot in Mombasa." 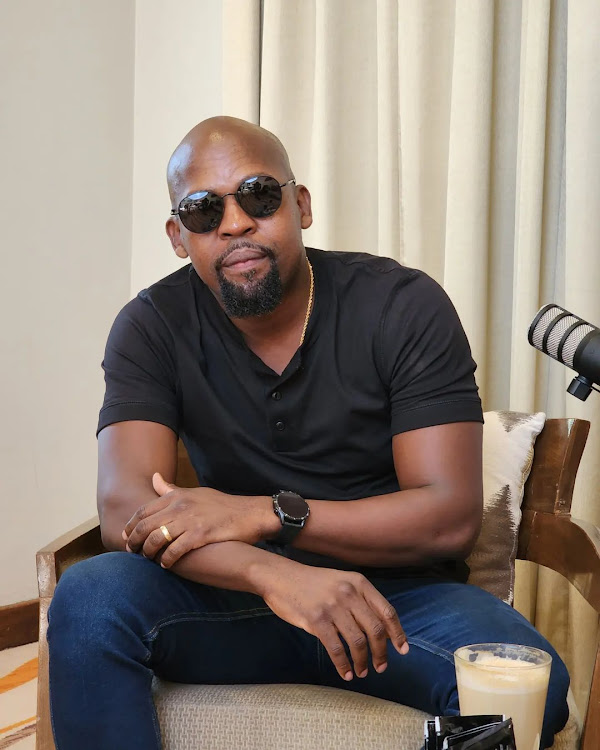 He has fought the temptation by drinking cold water;  "Nikitetemeka hivi naitisha maji baridi. I'm doing 2o years then I will be back. Nitarudi. This is year 16, but I'm doing 20 years I don't even know why ni break tuu ya 20 years."

He said it was because of a vow to wait for his children to leave home before resuming beer.

That means he will drink in 2026, four years from now. The proprietor also told Mwende that he quit hard liquor because he had had a night partying out just before his friend Jalang'o's introduction ceremony to in-laws.

He had been appointed as Jalango's spokesman, and the night before the event, he drank a lot. He had a blackout that led to his resolution to stop drinking.

The hangover made him almost miss the function, but narrowly made it.

"Mambo mengi but sio mambo makubwa and it's also not health-related as one may think."

His friends had alcohol and invited him to drink; "Nikasema no way and that was it for me nikaaambia nafikiri this is it. upto date."

Difference between alcohol poisoning and hangover

Alcohol poisoning occurs when you consequently drink large amounts of alcohol in a short period of time,n turn affecting your breathing, heart rate, ...
Lifestyle
1 month ago
WATCH: For the latest videos on entertainment stories