International travel blogger on the spot after staining bedsheets and leaving pending bills.

• The You tuber then hid the broken plates under the couch and checked out.

• Julie is said to have responded to the alleged information with cryptic Instagram story . 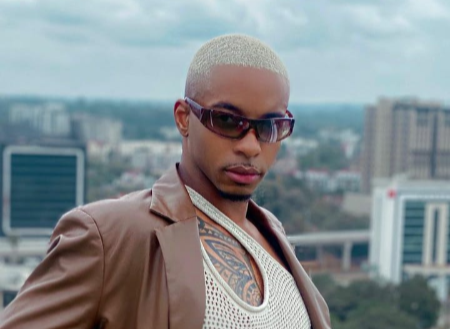 A Nairobi based AirBnB operator has called out  an international Gay travel vlogger identified as Julie Albino for allegedly staining the apartments 16 bedsheets, 2 pillow cases,4 towels and 1 duvet with faeces.

It is also alleged that he not only dirtied  the bedroom sets but also broke a dining table.

The Youtuber then hid the broken plates under the couch and checked out.

After then, the vlogger blocked the AirBnB operator on all social media communication platforms after being reached out to on WhatsApp.

The sickening part is that he damaged an AirBnB in Westland identified as Lemac and proceeded to Skynest Residence next to the Movenpick Hotel  where he soiled the bedroom sheets.

The affected hosts say that Mr. Albino is extremely arrogant and rude.

"The person who appears above is Julian Albino. He/She has been in an apartment I manage for over a month and left last night without notice and with an uncleared bill of 600USD.To add insult to injury, he broke a dining table, soiled 16 bedsheets, 2 pillowcases, 4 towels and 1 duvet cover, all with his poop. It was really a disgusting sight.

He has since gone ahead and blocked me everywhere, but it still seems that he has not left Nairobi. So I’m requesting if anyone has come into contact with him or knows where he’s currently staying, please call me ASAP. If you are hosting him, make sure you have access to your house after every two days, so you don’t fall victim." one angry host wrote in a WhatsApp group.

Julie is said to have responded to the alleged information with cryptic Instagram story .

"Not my first time online harassment." 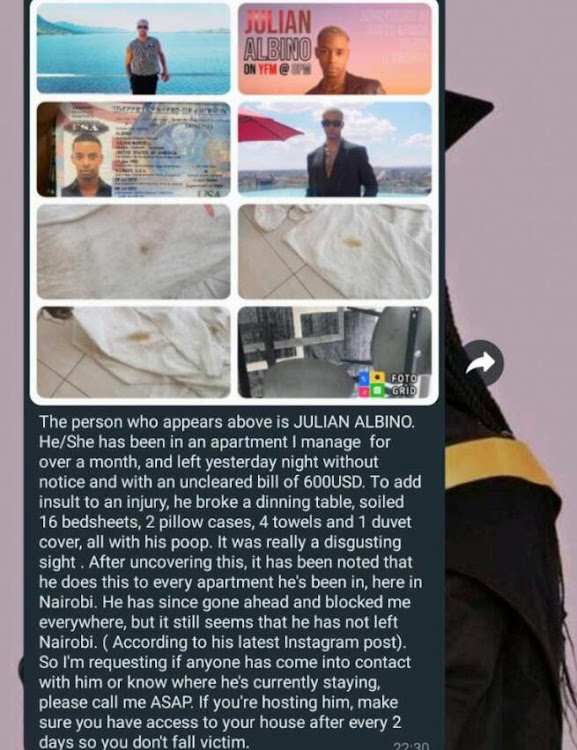 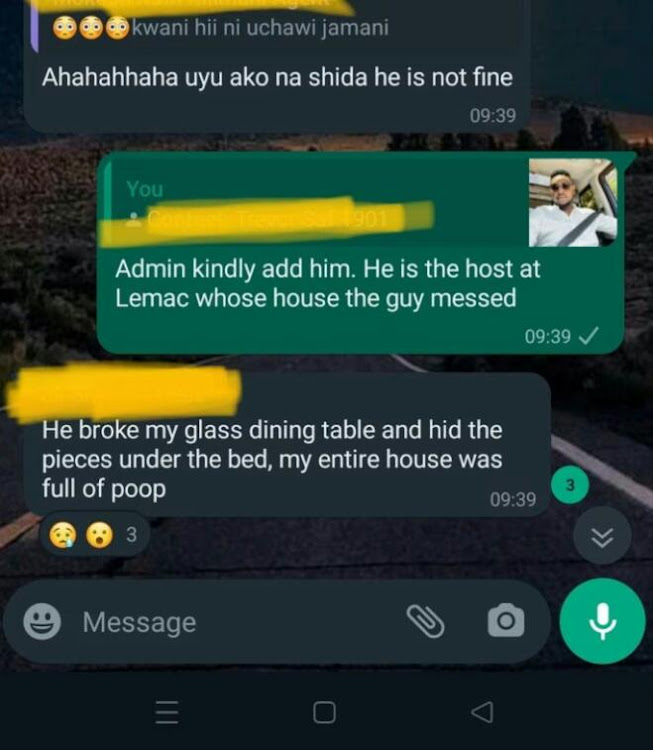 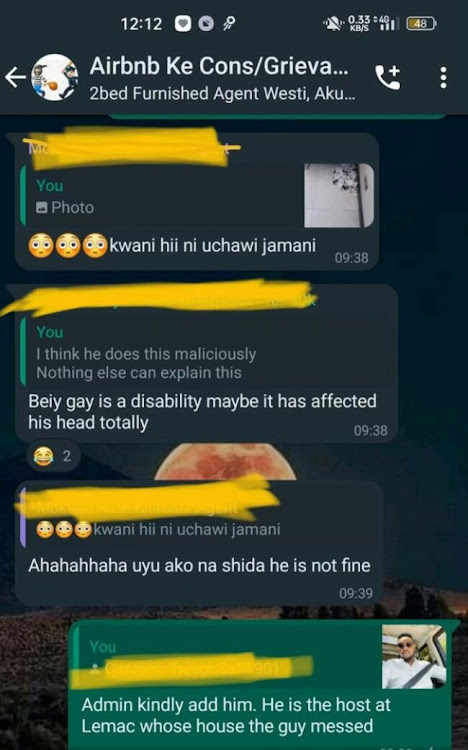 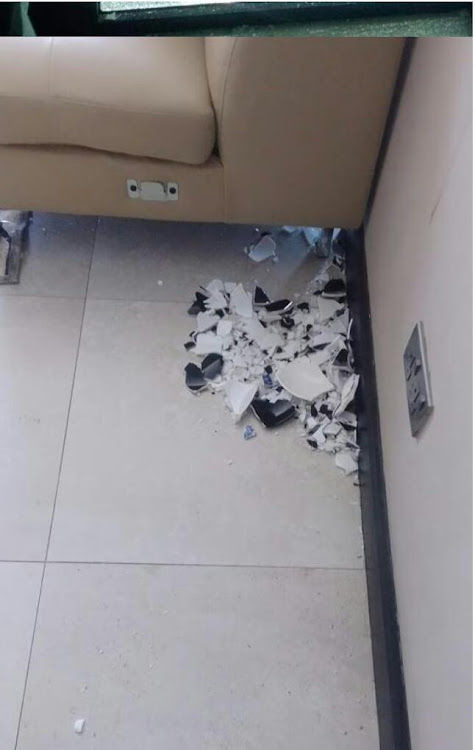 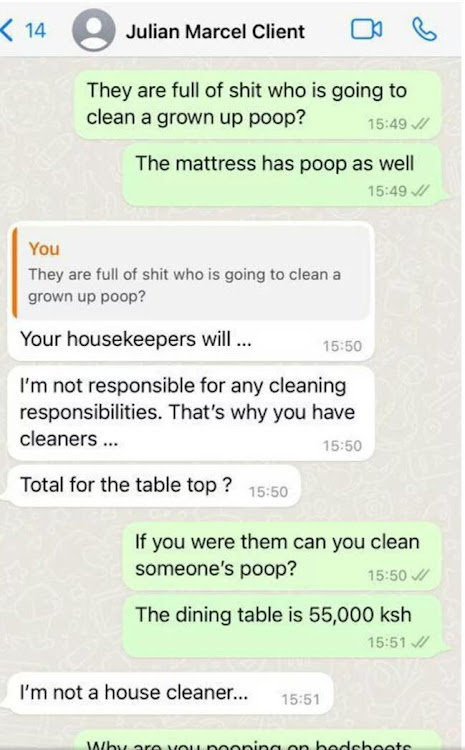 Whats your worst AirBnB experience with a client?

Alvin Kaunda, the KBC journalist whose video of a baby elephant interrupting his live reporting went viral has been rewarded by Expeditions Maasai ...
Entertainment
2 weeks ago

Machachari actor Tyler Mbaya (Baha) has landed himself a new gig after he has was launched as a brand ambassador of a leading tourism company.
Entertainment
1 month ago

Kenyan musician, Esther Akoth, better known as Akothee, has left netizens asking her to vie for a political seat after her initiative to rectify a ...
Entertainment
1 month ago