She dated a toxic man for two years

• Muthoni Mukiri has recounted how staying in a toxic relationship drained her mentally.

• She was forced to go for therapy to seek help. 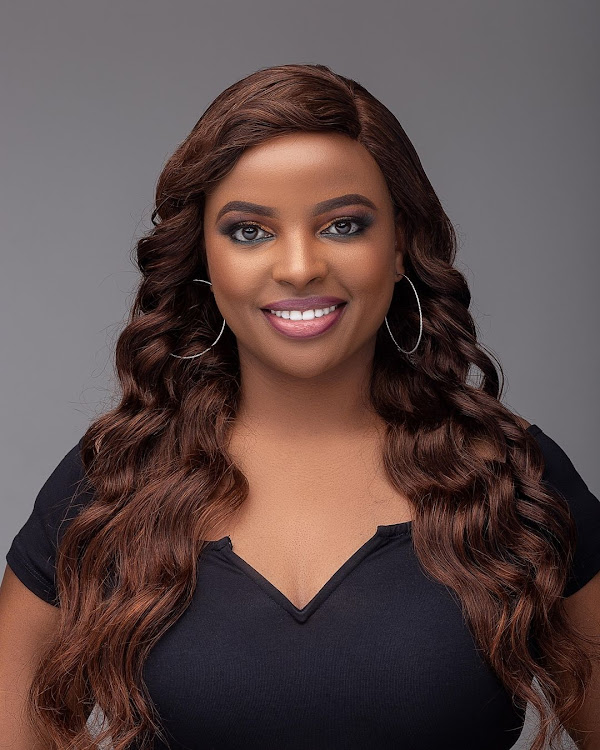 Speaking to 'Mwikali Talks' on YouTube, the now relationship coach said she faked her smile at some point in her TV days.

"It was beautiful being a prime-time presenter but at some point, I went through a difficult phase in my life, a toxic relationship, I found myself in a difficult situation and I even had to seek help," she said.

Muthoni said she went for therapy counseling and started reading books and educating herself on emotions on mental issues.

Muthoni added that she also realized that most women go through the same but they do not know what to do since the information is not out here.

"No one taught me how to handle emotions and stand up for ourselves. Getting to a place you have to own your space."

Muthoni added that she dated a narcissist for like two years and after things went south, she didn't know some things.

"I was so broken and lost. Narcissists make you addicted to them. I went for therapy. I thought I was okay, but I got to a point I was not okay."

She recounted crying during the first session since she felt as though she was dumped.

"I dumped him and he did not follow me. So I felt like he was the one who left. He did not apologize for the mistakes that made me dump him," she said.

On moving on, Mukiri said people should take time to heal.

Speaking on her youtube channel, the former Inooro Tv presenter told that she wasted life in her 20's being a party animal.
Entertainment
2 months ago
WATCH: For the latest videos on entertainment stories