• The Ugandan musician was recently nominated for a Grammy Award.

• Kenzo also lost his brother a few weeks ago. 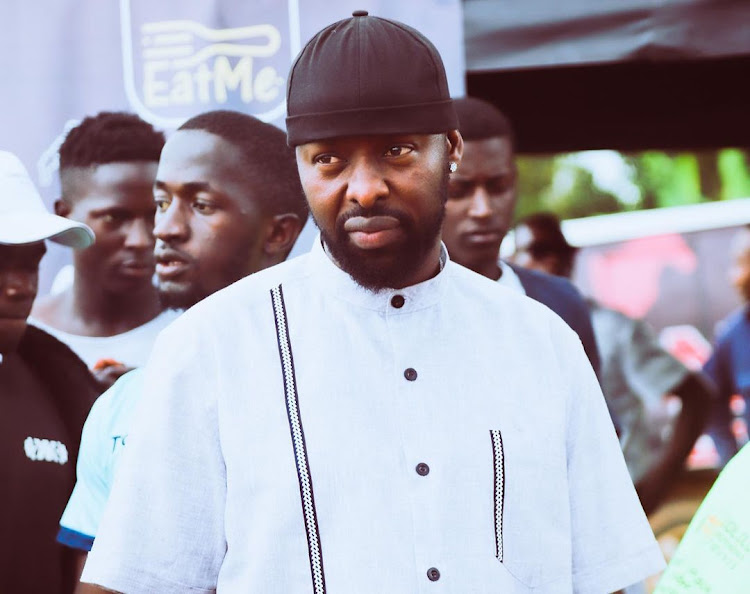 Ugandan singer Eddy Kenzo is reported to have been banned from performing at events within Kampala. This is after an event organizer Luba Events accused the singer of breaching a contract.

The event organizer said he used millions of money to organize for his 2020 show which was a no-show due to Covid 19.

Luba accused Eddy Kenzo of using another organizer in this year's show after an agreement.

According to 'Mbu Uganda' the court has halted all Eddy Kenzo bookings in Uganda.

IT IS HEREBY ORDERED AS FOLLOWS;

Ugandan singer Eddy Kenzo has been nominated for 2023 Grammy awards.  The 'Sitya Loss' hitmaker is nominated under the Best global music performance ...
Entertainment
2 weeks ago

BET award singer Edrisah Musuuza a.k.a Eddy Kenzo is in mourning. This is after his family was informed of the brutal murder of this older brother ...
Entertainment
1 month ago