World Animal Protection has launched a campaign for the next 30 days, to encourage Kenyans to partake in eating less meat, especially this festive season.

• “It is recommended that adults eat 0.8 grammes of protein per kilogramme of their body weight,” 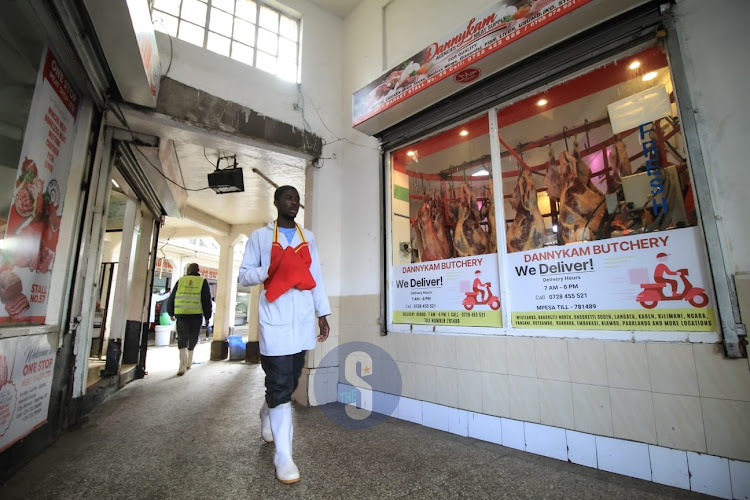 World Animal Protection has launched a campaign for the next 30 days, to encourage Kenyans to partake in eating less meat, especially this festive season.

He said a lot of the proteins we eat are meat, though proteins also constitute plant proteins like beans, peas and other legumes.

“It is recommended that adults eat 0.8 grammes of protein per kilogramme of their body weight,” he said.

This means, if someone weighs 70 kilogrammes, then they would have to eat 0.8 grammes of that weight in meat or plant protein, which is roughly 56 grammes.

As the world hit eight billion people in population on Tuesday, Dr Yamo said now more than ever, we should endeavor to eat less meat.

In a presentation on Thursday, Yamo said the more meat we eat, the more producers will work to sustain that demand.

He said many animals farmed for produce are kept in harmful environments that enhance cruelty, on top of contributing to greenhouse gas emissions that increase global warming and consequently, climate change.

“Meat should be eaten in moderation. Furthermore, we should eat meat that has passed through systems of high welfare. That means the animals are not treated with cruelty and are kept in good condition,” Yamo said.

He said although it may be difficult to decipher, which meat is cruelty-free, they hope to raise enough awareness among Kenyans to know that.

Are you experiencing excessive farting? Here is why

Research on farting is limited although some studies suggest holding it in might not be healthy at all.
News
1 month ago

4 types of foods not to eat in the office

Check out the latest news here and you are welcome to join our super exclusive Mpasho Telegram group for all the latest and breaking news in entertainment. We would also like to hear from you, WhatsApp us on +254 736 944935.Click here to edit this text.