'How could you?!' Kenyans outraged over Eric Omondi's miscarriage video

The comedian is under fire for the video he posted

• Eric hasn't commented on the furore his video caused online.

• Most Kenyans wondered why he would post such a private and intimate moment. 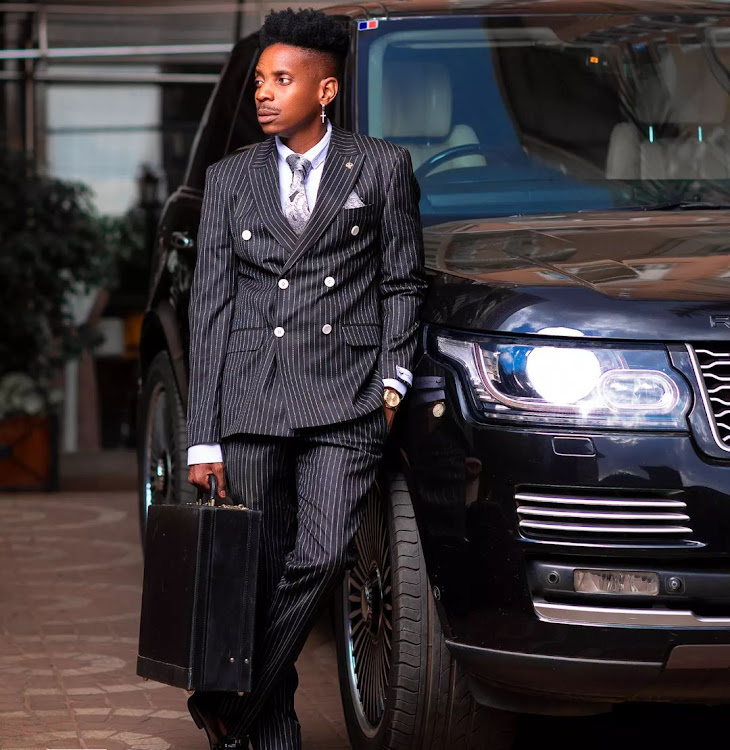 While Eric Omondi should be getting collective sympathy from Kenyans after the sad news that he and his girlfriend Lynne had suffered a miscarriage, that isn't what is happening online.

The reason Kenyans online are upset is the manner in which the comedian shared the news online.

To be exact, the issue isn't the news that they had miscarried, but that he had not only recorded the whole event of his torn girlfriend furiously mourning but that he also posted the video to Kenyans online.

The issue has gained so much traction online that it has made Eric trend on Twitter, with most Kenyans online calling him out.

Some of the comments can be best described as unprintable while others are asking for him to be cancelled the way Americans normally do stars they believe have gone down the deep end. 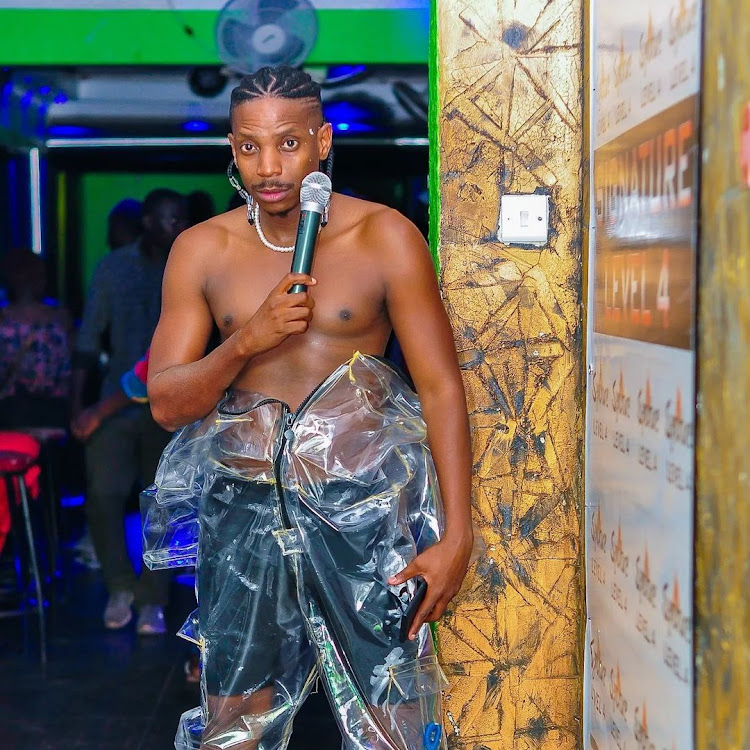 Check out some of those comments below;

JILL @JILLKUI· Is it just me or is that video on Eric Omondi’s IG all forms of wrong?

MissOwira  Just trying to understand before Eric Omondi sent that video online, did he even think twice. Does he even care about the people he loves?

Neemoh Good morning. I just have one thing to say. Eric Omondi. To hell with you. Shame on you. You disgust me. How do you document and publish the demise of your unborn child? The pain of a mother loosing life? Pissed is an understatement!

@angie If yo having a bad day, remember how lucky you are for not being Eric Omondi's girlfriend

Julia Thee Actress Yes Eric Omondi is the king of showbiz in Kenya, he does everything to be talked about, for instance look at us now!

@cathy mutuku What is wrong with Eric omondi, this Kenyan celebrities are just too much so their life depends on camera updates including miscarriage,the worst pain ever,. Did she allow him to post

Gee Having empathy for Eric Omondi is so hard because you don’t know why it’s click bait or it’s actually true??

Ya fav lash tech  Can we gather together we just beat Eric Omondi! How embarrassing is it, to record such an intimate, private and unfortunate moment like your lady having a miscarriage?. You're honestly so disgusting and vile and you need to look deep inside yourself because ukona kasoro

Motherofmoods Eric Omondi is one sick human being

KingstonGirl  I hope Eric Omondi’s girlfriend leaves him. How do you record your partner having a MISCARRIAGE and post it for the world to see ?? That guy is just …

Kelly Severide  As a society, I think we have grown past the need for Eric Omondi.

Mnunue Maua Out of curiosity: Why was Eric Omondi recording his girlfriend having a miscarriage for Instagram Content Creation?? Kuna vitu so traumatising & private I wouldn't like to keep coming online to rewatch tbh

Do you agree with Kenyans overwhelmingly lampooning Kenya's most followed comedian?

Is there such a thing as too much sharing for a popular figure who has made his name based on his oversharing nature?

Whatever the case, the question now is whether the comedian's behaviour online will change based on the backlash.

Hmmm. Your guess is as good as mine.

Nameless reacts to Eric Omondi playing his music in Parliament

Kenyan comedian, Eric Omondi ,has clapped back to a known rapper Kaligraph Jones
Entertainment
1 month ago