Judy and Abel have been married for over a decade

• Abel was asked if he would want his wife to remarry should he die.

• Abel explained that they discuss such things with his wife and told her she should not mourn him forever. 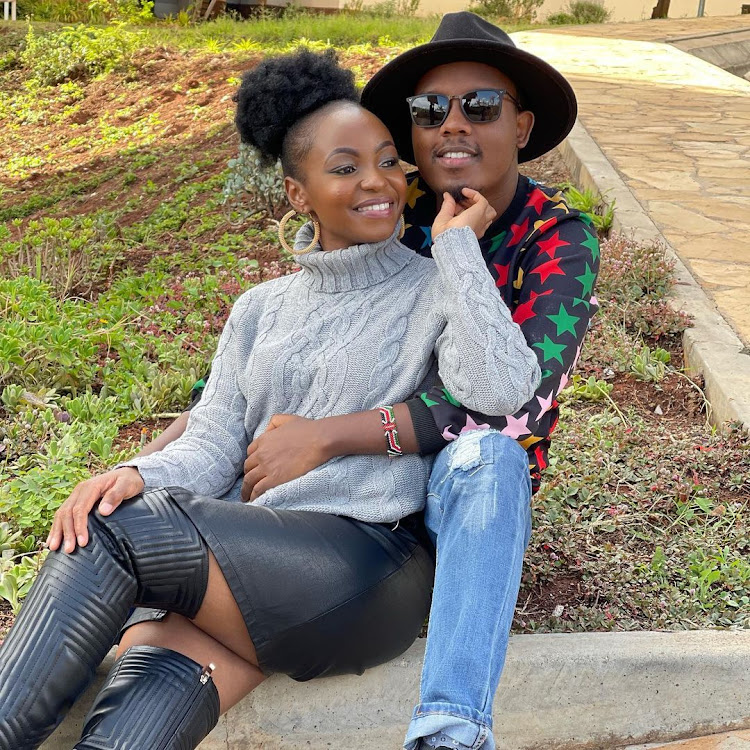 Content creator and film director Abel Mutua does not have a problem with his wife Judy Nyawira getting married to someone else, if he dies before her.

The two have been together for 14 years and married for 8 of them. In a recent Q & A on Joy Ride Podcast, Abel was asked if he would want his wife to remarry should he die.

Abel explained that they discuss such things with his wife and told her she should not mourn him forever.

A few months ago, Abel Mutua said his wife Judy Nyawira is free to walk out of their marriage anytime she feels it's too much.

The actor said there is no way he can fully make his wife happy forever. In an interview with SPM Buzz, the celebrity narrated his marriage life and what has made it thrive thus far.

"The trust that's in that marriage is out of this world. How we have planned ourselves is working for us. I told her, 'Babe, the day it gets to a point and you feel now this is it, do not feel guilty to tell me you have reached the end."

He said the funniest part about their pact is that where people have been given freedom, they never do what they have been asked to do.

The couple also recently opened up about their plans to build their dream home.

Njugush frustrated at Wakavinye's reaction to thugs robbing him

Why Eddie Butita is thinking of marriage

Abel Mutua and Judy Nyawira are making Butita think about getting married
Entertainment
3 months ago
WATCH: For the latest videos on entertainment stories