Diamond elated after securing collabo with his icon after 13 years 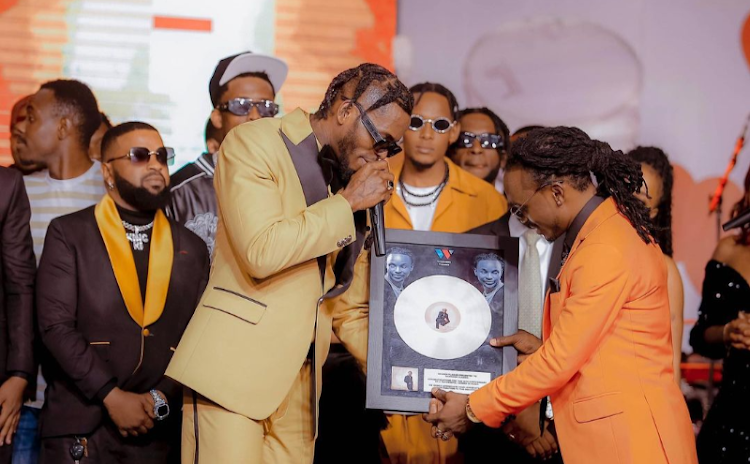 Diamond Platnumz and Singer Barnaba Classic who is also his Icon
Image: Instagram

Award-winning Tanzanian singer Diamond Platnumz is an elated man after securing a collabo with his longtime icon and singer Barnaba Classic.

In a detailed post, Chibu Dangote disclosed that he has been eyeing a collabo with Barnaba for the past 13 years.

According to the WCB president, Barnaba has been instrumental in shaping his music career – used to emulate his hard work and zeal in the music industry.

(It took me 13 years to be able to do a song with an artiste I highly respect and admire. I have learned a lot from Barnaba. He is among the artists who made me not give up on my music career. He made me believe that if I work hard I will also make it someday),” Diamond confessed. 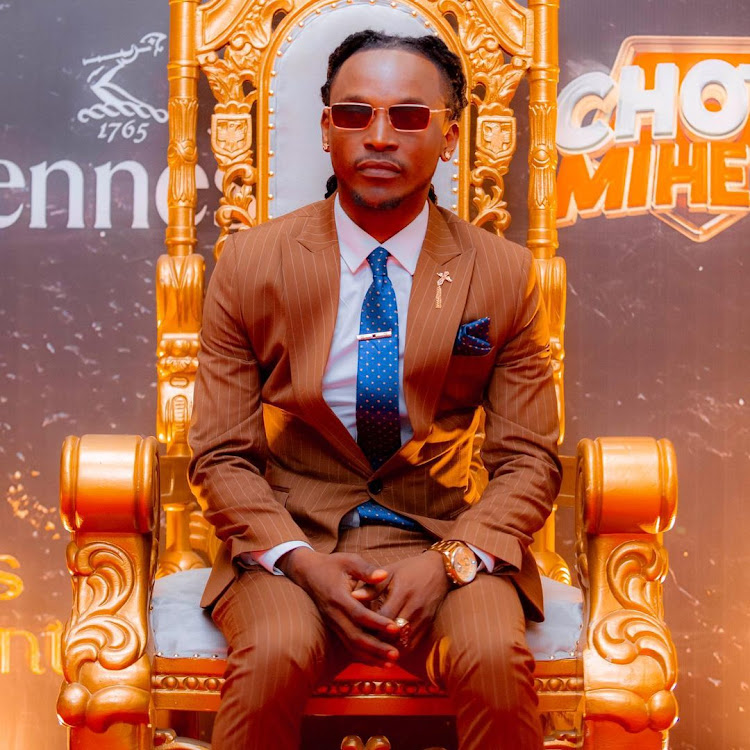 He also mentioned that doing a song with the High Table Sounds CEO is a huge accomplishment in his already flourishing music career.

(For others, this might be just another collaboration between Barnaba and Diamond, but for me, this is an accomplishment of my longtime dream in my music career)," Platnumz says.

“Hadithi @barnabaclassic ft Me On all Platforms Now. Challenge on Tiktok, Let’s do this for my brother @barnabaclassic na Tafadhari share as Much as you can na naomba mnitag kwenye kila Post za Challenge mtazofanya nami nitawashukuru kwa kuzirepost,” Diamond said.

On his part, Barnaba acknowledged Platnumz's contribution to making his album launch a success.

“You Speech about how you came to know about me was very inspirational. I like how gave my name the respect it deserves. Today, you have your own cars and even a helicopter and a Private Jet are coming under your name. With all that you are still humble, giving me flowers.

"It’s a wonderful gesture brother.  The way you are fighting for me to make sure this project is a success is something to be admired. This is something to be talked about so that people can know that you did something extraordinary. God bless you," Barnaba told Diamond Platnumz.

Barnaba Classic is among the most respected musicians who have shaped the East African music scene as far as live performances are concerned.

What Diamond Platnumz said about signing Aslay in Wasafi

Barnaba puzzles fans after stepping out in skirts and dresses

Diamond Platnumz to launch his own airline