• 17 Kenyan comedians, 10 Kenyan celebrities in the hot seat, one stage and a series of brutal and hilarious roasts. 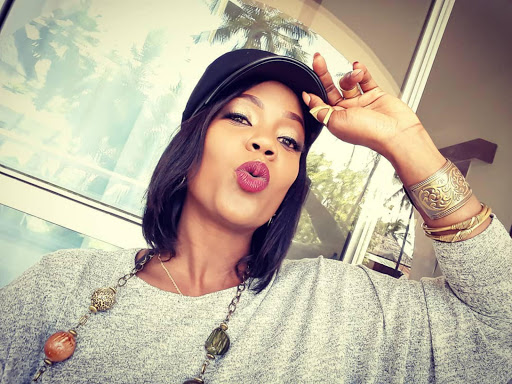 Roast House celebrates different public figures in Kenya through jokes and “take downs” performed by the group of comedians from Standup Collective.

The show comprises 10 episodes of 24 minutes each, where the comedians throw out good-natured jokes on different topics, themes and situations at the expense of the public figure or celebrity in the hot seat.

From activist Boniface Mwangi to singer-actress Sainapei Tande, to politician, media personality and comedian Jalang’o, to Soul Generation artists Nviiri the Storyteller and Bensoul, to rapper Prezzo and hip hop group P-Unit, no one is safe here.

Speaking about how the idea for Roast House came about, Doug Mutai, who is also the co-founder of Standup Collective said, “Eugene would attend our comedy shows, usually with his celebrity friends and we'd end up interrogating them in a crowd work format.

Eventually we agreed to do a regular pro-amateur show on Tuesday nights at Number 7 called Laugh Attack Tuesdays.

Eugene suggested we launch with a roast of Bien (Sauti Sol) and Rimbui. This would coincide with the debut of their Baldman project launch. The roast went really well. In fact, the audience thought we didn't roast them enough. Another discussion in January led to the idea for us to package the roast properly.”

Doug is among the team of comedians who will be taking the stage to roast celebrities in Roast House. Comedian Justine Wanda at one of the celebrity roasts
Image: HANDOUT

Were they intimidated to take on some of Kenya’s biggest celebrities?

“I wouldn't say intimidated as we do a version of this regularly but there were definitely some initial concerns about how they (celebrities) would take it.

But once we figured out they were mostly here to have fun, it became a walk in the park,” Doug said.

While Standup Collective has existed since 2018, this is the first time the group is getting a chance to be on a bigger platform like Showmax, which will also launch The Comedy Central Roast of Khanyi Mbau Brought to you by Showmax in August 2022.

“Being able to get Standup Collective on a major platform like Showmax honestly feels like home. It's been a long time coming and we feel this is just the start of an even bigger impact,” Doug said.

“What’s even more exciting is our work now reaching Showmax subscribers across Africa. This aligns with our goal to showcase our work to the rest of the continent.”

Standup Collective is an off-shoot of Saturday Night Comedy – Nairobi. It was launched in 2018 as the incubators of English language and experimental comedy in Kenya and beyond.

As a presenter, I was trolled for having a bishop day - Joedebestt
Entertainment
2 months ago

Mbosso explains why he has so many kids

Mbosso has a heart condition that might hinder him from getting more kids in future.
Entertainment
3 months ago

Majimbo- "I never imagined what I have at 21 in a lifetime."
Entertainment
3 months ago
WATCH: For the latest videos on entertainment stories