Daddy Owen to launch a children's home in Eldoret

• Daddy Owen will launch a children's home for the differently-abled kids in August this year.

• Daddy Owen shared photos of the incomplete project with his fans. 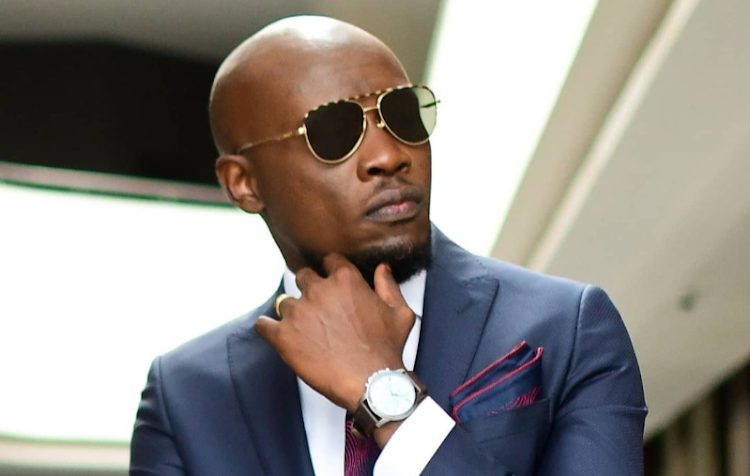 Gospel singer Daddy Owen has revealed plans to launch a children's home for the disabled people in Eldoret.

While announcing to his fans, Owen shared the progress of the almost complete building on his Instagram.

He announced that the project will be launched in August this year.

"Rather than just being human, be a humanitarian......Inspection on the process going on for children's home project underway that will be launched in August in Eldoret. Official information following soon and launch dates."

Owen has been active in helping disabled children who need corrective surgeries.

During last years awards, Owen shared how the idea of starting the ceremony came about.

"In 2012, I did my song 'Mbona' featuring Denno, and while doing a tour around Kenya, we met several people in the country," he said.

"I met a young man who was an engineer but he was in a wheelchair. The guy challenged me."

After he came back to Nairobi, he approached the National Council for Persons with Disabilities.

"It was amazing to find people who are doing so much despite their disability. Each year, we get 10 winners, each going with 100k cheques," he said.

"They use the money for the best. We have had great stories, we have awarded different personalities in the country."

Owen recounted how the event reminds him of the stigma he went through after he lost one of his eyes in 2002.

One of the beneficiaries of the Malaika Tribute awards is Ignatius Ogeto, famously known as DJ Euphorique, who has defied odds to be one of the best deejays in the country despite being restricted to life on a wheelchair.

"One time, I met DJ Euphorique and he expressed interest in becoming a DJ. He said he needed a machine. I told the guys he needs 500k, they raised money. Euphoric is a product of Malaika."

Rapper Prezzo was among creatives who blasted Jaguar for not standing with artists during his five-year tenure as a Member of Parliament.
Politics
8 months ago
WATCH: For the latest videos on entertainment stories