• Daddy Owen engaged in a comprehensive QnA with his fans and followers.

• Daddy Owen who split from his wife in 2020 said that he regretted not getting his kids earlier. 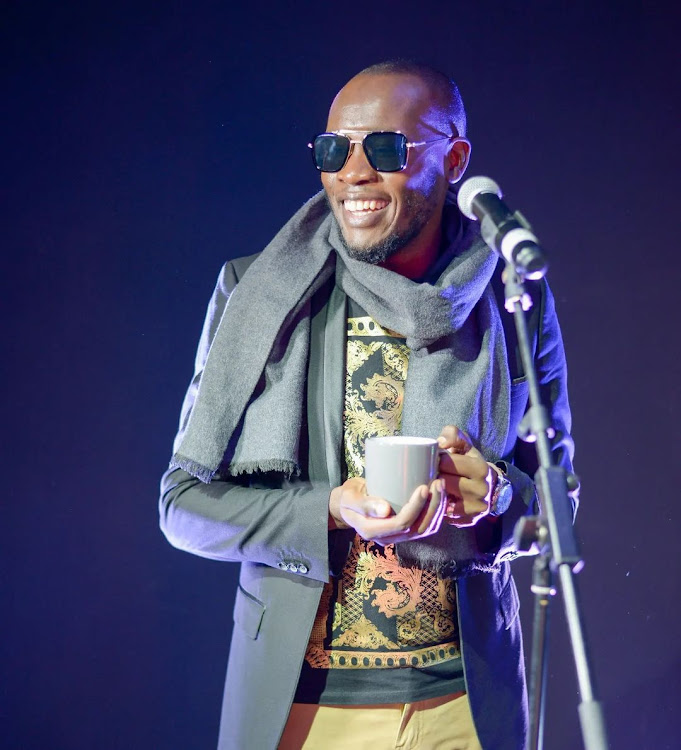 Gospel singer Daddy Owen had a Q and A session with his fans yesterday. Some of the questions fans asked were about his personal life.

Owen took his time to respond to the most asked question. One fan asked Owen what was the one thing he wished he would have done earlier.

Owen said he wished he would have invested while young and use his time well.

"Serve God more, read more and get children early, and many more. Sometimes in life, you must go through a process so that you gain intelligence and wisdom later. Wisdom is created for a long list of making wrong choices."

Other fans asked Owen how he was able to stay humble despite being a celebrity and being in the gospel industry for so long?

Owen said the most important thing is being rooted in the word of God and understanding the why. "For me I know I am a minister. A mini-star leading people to the superstar."

Another fan asked how he was mentally, emotionally, and spiritually doing.

"Hapo kwa emotionally, we skip. Let's focus on spiritual and mental. I am good."

On how he overcomes temptations, Owen said he tries so much to live a spiritual life where he knows how to separate good from evil.

"God's grace is sufficient, but we can't go on misusing and sinning and justify the phrase. Not easy. As long as you are human it ain't easy. But if it is extreme, I run away."

"I flee from sexual immorality. Every other sin a person commits is outside the body but the sexual immoral person sins against his own body."

Owen also said he listens to music during his low moments.

"I give back to the community a lot and hang out with positive friends and family. Do what I love."

Kibaki's grandson shied away from cameras
Politics
2 months ago

Before the pandemic struck Daddy Owen used to identify himself as an artist. Now, not so much...
Entertainment
3 months ago

Owen says he is currently dating but when he starts to he won't make it public.
Entertainment
3 months ago
WATCH: For the latest videos on entertainment stories