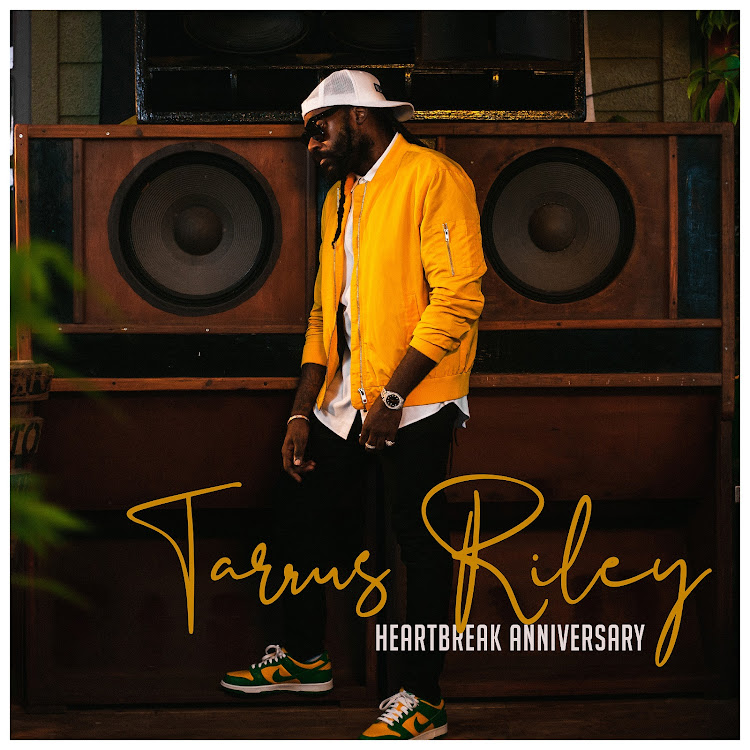 This will be the first-ever recreational village where rally fans can be engaged, fed, and entertained for the duration of 4 days during the WRC Safari Rally Kenya.

Touted as one of the most famous music festivals in East and Central Africa, Koroga Festival makes a comeback after a 2-year hiatus due to the COVID-19 global pandemic.

Speaking about the event, Farida Idris, Capital Group’s Commercial Director and the Project Director Koroga Festival, said, "I thank H.E. PresidentUhuru Muigai Kenyatta for initiating and following through with the sporting spectacle together with the Ministry of Sports, Culture, and Heritage. Last year, President Kenyatta announced that Kenya would host the WRC Safari Rally every year until 2026."

Adding, "The WRC Koroga Festival will be a four-day food, fashion, and music festival that will bring us the best talent from across the continent to showcase the best we have from here in Kenya and around the region.

We will bring together the best Kenyan DJs, and the best artists and create an opportunity to enjoy the Safari Rally on a totally different level."

Koroga Festival will be 4 days of absolute ‘enjoyment’ in Naivasha which will then culminate into the final Day 4 of the most energetic line-up; featuring DJ G Money, DJ Protege and The King of the decks, Capital FM’s DJAdrian, while music artists Kamanu, Gravity Band and Nviiri The StoryTeller will be the performing acts on stage.

Superstar Tarrus Riley will ‘close’ the night. For the first time in the history of Koroga, there will be a 4 day long festival with performing acts (DJs and artists) from within and outside Kenya.

The talented singer and songwriter were always surrounded by music from an early age. His father is veteran reggae singer Jimmy Riley.

“I define myself, so I make thought-provoking music about Black consciousness and experiences. I want to open people’s minds and let them think. My music isn’t prejudiced towards colour, class, creed, or nationality,” he is quoted in one of his interviews.

Etana has promised that she will be performing singles from her new album for the first time ever, in Nairobi.
Entertainment
8 months ago

Singer thanks Bobi Wine after being released from Jamaican prison

A Ugandan dancehall singer by the name of Vampino has narrated his horrific experience at a Jamaican prison. The singer also thanked Bobi Wine for
Entertainment
9 months ago

Sean Paul said he loved Kenya during his visit last month.
Entertainment
9 months ago
WATCH: For the latest videos on entertainment stories