Akothee is ready to be a mother of seven 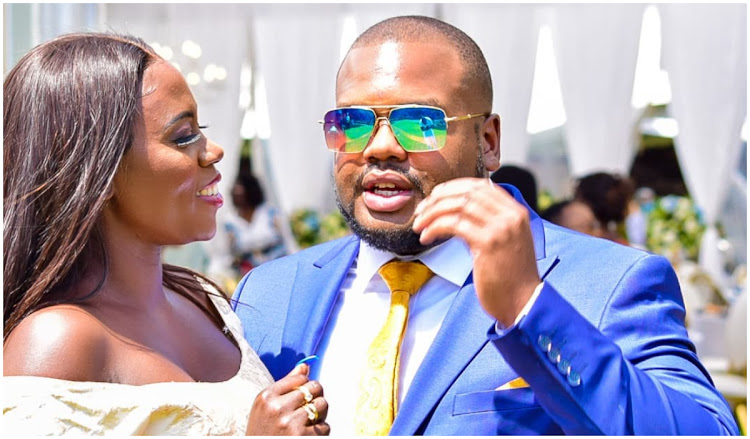 Kenyan artiste Akothee celebrated his 41st birthday and promised to further expand her family so she can be a mother of seven.

On her Facebook page, the mother of five shared a photo of her and her five children saying that they are the wealth the Lord gave her.

Her husband Nelly was also in the photo, and she recognized him as part of the big family. Adding that they are the best gift she was ever given.

After spending a good time with her family on her birthday, Akothee seemed to have had the best and thanked God for the beautiful family he blessed her with saying that she is looking forward to making her current husband a father.

Akothee will retire at 45 years
Entertainment
5 months ago

"My wealth in one photo, this is all I live for! the best birthday gift, sasa tuzalie Nelly wake wawili!!! family kubwa, (let me give Nelly two babies!! a big family)," the mother of five captioned the photo.

Akothee has children from different baby daddies and she is currently dating Nelly Oaks but has no child with him.

Nelly Oaks and Akothee confirmed in 2018 that they are dating. However, their differences led to separation, but as the old saying goes, what God has joined together no man can put apart, they came back together and their love became even stronger.

According to Madam Boss, Nelly is the only love she has and her best friend.

She had to develop a thick skin since claims that she had chosen a younger partner, no matter the negative comments she got from fans, Madam boss swore to keep his younger partner and not hide about their relationship.

Nelly Oaks was Akothee's former manager, she found love and joy in him.

Here are eight celebrities who happen to be landlords.
Entertainment
4 months ago