You're my first and my end-Diamond serenades new wife (screenshots)

Diamond made a series of posts praising his new wife 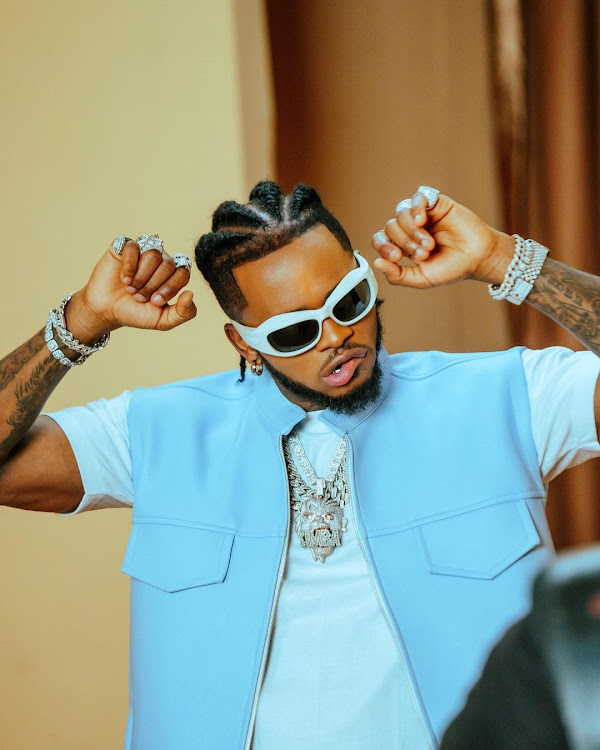 Yesterday the internet erupted with the news that Bongo musician, Diamond Platnumz, had finally tied the knot.

The information was revealed by his close friend Juma Lokole and presenter Diva, of Wasafi TV. Diva said that Diamond had wed in a private occasion and that a government official had also contacted her about the same.

She added that the lucky (or unlucky depending on who you ask) woman was a Zanzibari native. For his part, Juma admitted that Diamond's new wife was very religious.

"Diamond has married secretly. Tena Mtoto mbichi. Tena mtoto anayejua dini vibaya mno. I found him (Diamond) praying in his house something he rarely does, he starts praying at 1 am. He will reveal details after the Ramadhan period and he might also post on his social media."

Many are still wondering who the lady is, with Chibu acting like the CIA and hiding her identity like it's a national secret.

But last night, Chibu went on a love-bombing spree posting a series of videos and photos on his Instastories.

In the first post, he waxes lyrical about finding someone who not only loves him but truly understands him.

In another message he writes, "You are my first and end."

His last post underlined just how sprung he was with his new wife, with the short and sweet caption  reading, "Lion loves you a lot."

Check out the posts below:

Diamond says he is a father of 5 or 6.
Entertainment
5 months ago

Diamond Platnumz's mother announced that her son has gotten a wife
Entertainment
5 months ago
WATCH: For the latest videos on entertainment stories