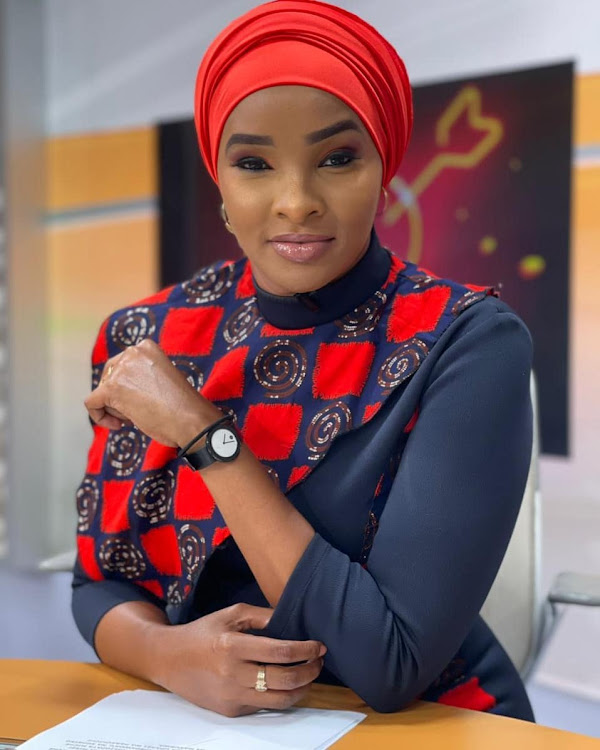 But Lulu being on TV might not have happened had it not been for the encouragement of a certain stranger who kept on pushing her into it.

During an interview with Hot 96, Lulu explained that when she first worked as a receptionist, a certain man called Anthony would continuously ask her whether she had ever considered a career in media?

“It started in 2005, nilikuwa receptionist in Mombasa company ilikuwa inaitwa Tech Biz limited, and it dealt with computers. So whenever I picked calls, there is a guy called Anthony, I’ve never met him but nakumbuka to date, aliniambia madam, ‘I love your voice have you ever thought of doing radio or TV?'”

She added that Antony's persistent positive reinforcement for her had piqued her interest about working in the media industry.

She fostered this desire by reading to her late mother with newspapers she had gotten from her office.

“I was like, sijawai skia kitu kama hii but then nilianza ku-gain interest. Unajua ukiwa receptionist, unapewa newspapers unapelekea boss, ikifika jioni I used to take newspapers napeleka home, so I used to read to my mother, and she was like, ‘wewe uko na sauti mzuri you can do it,” she said.

She said the newspapers also served another purpose with Lulu also seeing a radio presenter advert on a newspaper that she would later try out for.

“Kwa one of the newspapers niliona they were advertising for TV presenters, news anchors and radio presenters, I applied but back then sikuwa nimesomea journalism nilisema let me try,” she said.

Fortunately for her, she was successful and got the job at the age of 20, and worked part-time as she pursued her studies in media.

Lulu Hassan's mum wanted her to be on TV