• Madiba's daughter was voted and crowned as the best young actress on TV drama. 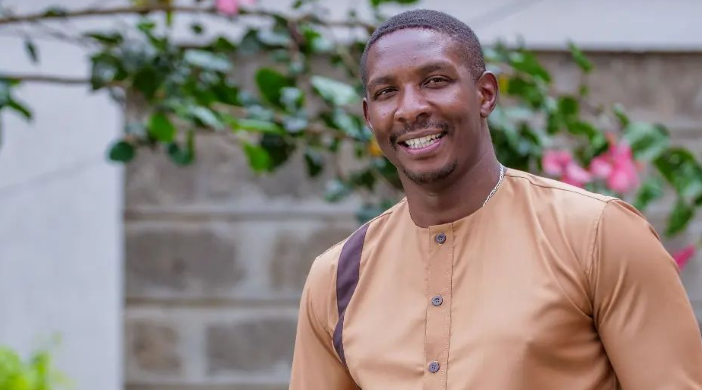 Angela Otieno who starred in the role of Fila in the Zora TV series received an award in the Women In Film Awards,2022.

The multi-talented young star was voted and crowned as the best young actress of the year under the kid's category.

'Fila' in the Zora Citizen TV series features Madiba's daughter and a sister to "Lila" and first appeared on the screens after doing a rendition of American Singer Adele's, Hello.

The upcoming star took to her Instagram page and appreciated her fans for the support as well as the WIFA foundation for the opportunity.

Early this year, the multi-talented star requested her fans on Instagram to vote for her as she had been nominated on the same.

Sharing the news with her fans, she revealed that she was nominated under the best actress kids category and called upon her loyal fans to support her.

Battling out with Neema Kawa, Nyabiya Syekei, Stacey Waweru, and Torah Nato for the prize she, fortunately, emerged to be the best.

Fulfilling her wish, her fans never disappointed and she has taken the trophy home.

Below are some of her photos taken at the event.

Jackie came to light after she starred in the famous Tahidi High Show as Jolene.
Entertainment
5 months ago

They have been silent about it for over 1 year.
Entertainment
5 months ago
A post shared by Angel Atieno (@atieno11angel_official_page)
WATCH: For the latest videos on lifestyle stories