• Zora actress 'Nana" said, 'It was a role I loved and acting is my everything.' 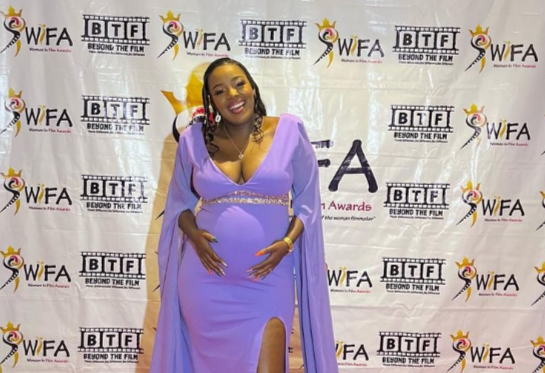 Jackie Matubia popularly known as  Nana was crowned as the best actress TV drama at the Women In Film Awards(WIFA)  2022.

The mother of one took to her Instagram account and announced the big win appreciating her fans who made it all happen.

She also revealed that acting was a thing she really love and that she enjoyed the role she played in the popular TV drama dubbed Zora.

"I would like to thank each and every one of you who took time and voted for me."Nana" was a role I loved and acting is my everything, "she wrote.

Celebs who are great co-parents

See you soon! Zora actors bid their fans goodbye as the program ends

Sarah Hassan is on Crime and Justice show.
Entertainment
7 months ago

Jackie came to light after she starred in the famous Tahidi High Show as Jolene before she quit because she could not the pregnancy of her first child.

She recently graced our screens, featured in the citizen Tv drama, Zora, as Nana, and perfectly played her role on the show.

Jackie made sure to give it her best and celebrated her win despite the fact that she is heavily pregnant.

Her fans were happy as they penned down congratulatory messages among them being her co-actors and close friends. 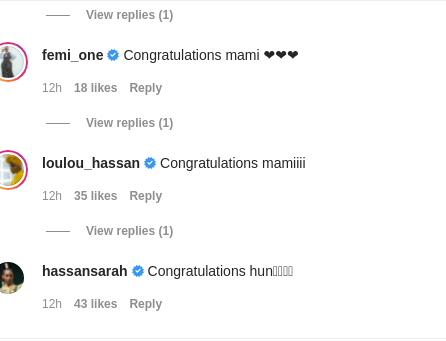 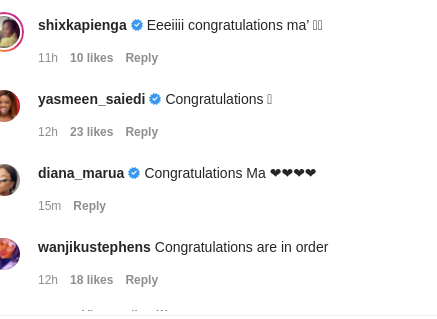 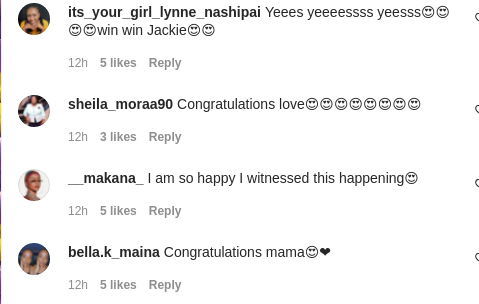