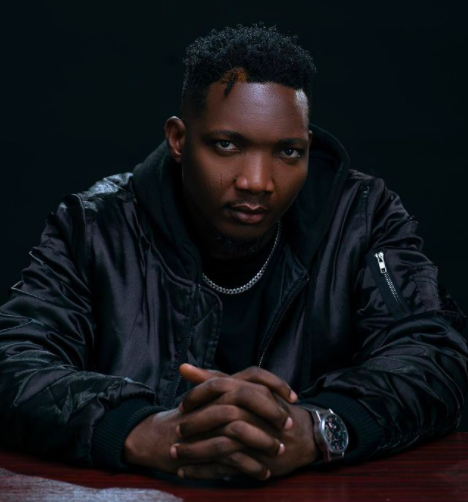 Nigerian artiste, Goya Menor, famously known for the hit 'You wanna chill with the big boys' says he was almost giving up before the song became a hit.

Speaking during an interview on the Morning Kiss, Menor says he had been singing for a long time but no one was giving him any attention.

"It all started as a joke. It was not a serious project, I have been singing for a long time but I wasn't serious.

I even got tired and I almost gave up, I felt like the music business was not working. If you are not in the limelight no one gives you attention.

Some people even make you feel like you should be the one paying to perform.

Menor says when he released the song, he never thought it would blow up.

'One day we were in a club when I heard a song, I searched for it. The next song came with the beat(Amapiano)  that I loved the beat so I used to produce the song  'Chill with the big boys'.

The first four months it had less than 1000 streams. I dropped the song on Facebook, months later a lady reached out to me from Germany and said she loved my song.

I was not even on TikTok and after she told me my song was a big hit. I did not even know how to look at the views she was the one updating me. In November is when the song blew up.

On Facebook alone, the song has more than 7 million streams.

Check out the song below