I was really underpaid during Raila's 2017 campaign-Kenrazy

• Kenrazy said he had high expectations from the party since he accompanied them during most of their campaign trails. 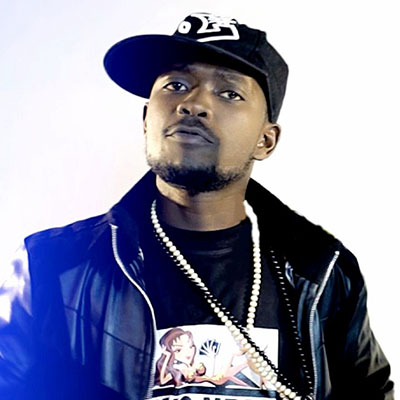 Rapper Kenrazy has now shared how he was underpaid during ODM presidential campaigns in 2013.

In an interview on Iko Nini, Kenrazy said he had high expectations from the party since he accompanied them during most of their campaign trails.

"DNA got a deal with PNU, so I decided to do ODM. You know when you decide to split up at the studio, as in because he has gone to PNU I go to ODM. We did an album and never got anything. After the final rally at Uhuru park I was given 70k," Kenrazy shared.

The rapper says the 'underpayment' made him hesitant on working with ODM again,

"I have done that(singing) every time he vies. This time I was thinking of doing business. I love you Baba but I don't get money."

City lawyer, Nick Ndeda, has responded to claims that he and Betty Kyallo are no longer together. This was after Betty shared cryptic messages of ...
Exclusives
7 months ago